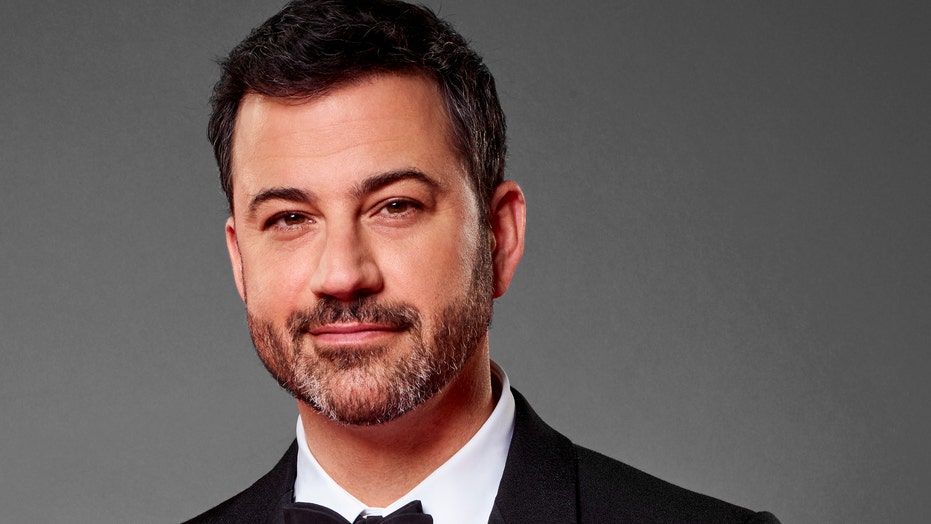 Jimmy Kimmel isn't feeling too positive about hosting the 2020 Emmy Awards virtually this year as the coronavirus pandemic rages on.

The late-night host, 52, isn't even sure anyone will be watching the program on Sunday night.

“I know everyone will get crazy when I say this, but this will probably be the lowest-rated Emmys of all time,” he told Deadline in a recent interview. “I would bet almost anything on it. Of course it will.”

JIMMY KIMMEL ENDING HIATUS THE DAY AFTER HE HOSTS EMMYS

Kimmel, who is also serving as an executive producer, mused, “It doesn’t mean there aren’t still going to be a lot of people watching. I mean, television is the lowest rated it has been. You look at some of the ratings you see in primetime now, I mean, people would be jumping out of buildings if you got ratings like this 10 years ago."

The 2020 Emmy awards will be held virtually this year.  (ABC)

The Emmy winner believes there's too much competition out there now in the TV landscape, especially with all the streaming services.

“There are so many other things to watch. There’s so much great stuff on TV," he explained. "To me, it’s never about the ratings, because if that’s what you’re focused on, you’re screwed. For me, it’s just try to make it as good a show as possible from beginning to end. Try to keep the audience with you, and you know, if all that works, it’s great, and if it doesn’t, what are you going to do? Fewer people are watching network television. It’s as simple as that.”

Kimmel also expressed frustration and exhaustion with all the changes being implemented to make sure all 140 nominees have working cameras/connections in their homes.

While he will be at the Staples Center (which is acting as the tech command center) with a few other presenters, everyone else is secluded over the world.

The camera setups being sent to the nominees.  (ABC/Tyler Watt)

“Believe me, I’m not up for any challenge. If there’s a challenge, I would prefer to go take a nap, but I agreed to host the Emmys in, like, I don’t know, November of last year. So, you know, I got into this before the pandemic, and so things changed significantly from when I said yes, but I figured since I said yes, I had to stick with it. It’s going to be a more complicated job than it usually is,” Kimmel said.

He described the setup as "some combination of the Emmys and 'Big Brother' because we don’t know for sure how it’s going to work."

But while winners will be accepting awards at home, Kimmel hopes "they are surrounded by their families so that we have genuine emotion and excitement when they win, and that’s what I’m hoping, because we’re certainly not going to have that in the empty Staples Center."