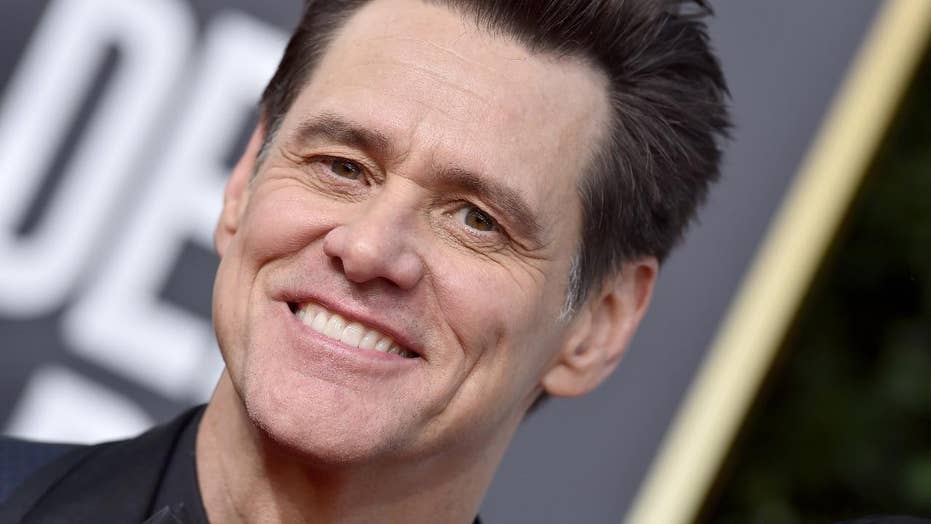 Jim Carrey: What to know

Facts about comedian Jim Carrey you may not have known.

Jim Carrey has set his wild sights on the literary world.

The actor has written a novel called "Memoirs and Misinformation," Alfred A. Knopf announced Wednesday. Along with co-author Dana Vachon, Carrey will take on celebrity, acting, romance and some other subjects he's familiar with. The publisher is calling the book a "fearless and semi-autobiographical deconstruction of persona."

"Memoirs and Misinformation" is scheduled for publication next May. Carrey, who plans a promotional tour, is offering a semi-disclaimer: "None of this is real and all of it is true."

He's not the first actor in recent years to turn to fiction writing. Others include Tom Hanks, Sean Penn and Ethan Hawke.