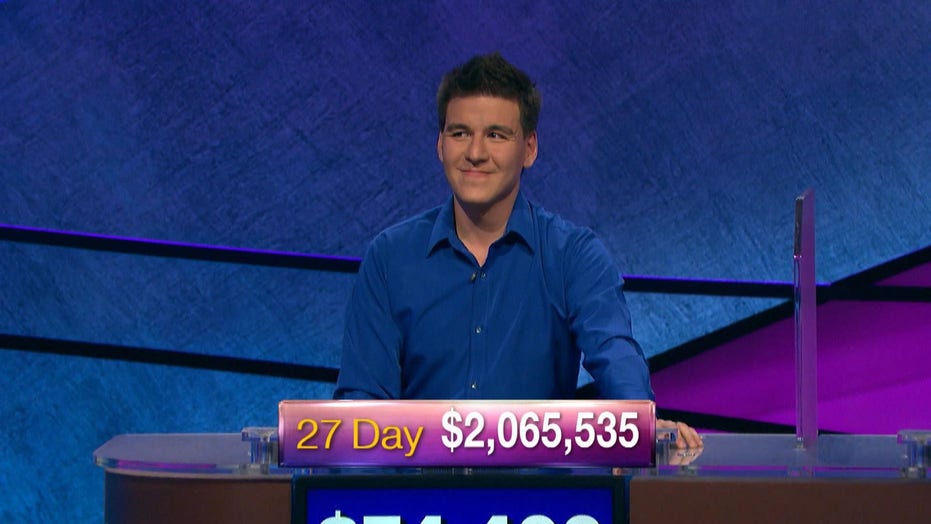 "Jeopardy!" contestant James Holzhauer has marked another major milestone on the game show.

The professional sports gambler from Las Vegas is the second person in the show’s history to earn more than $2 million in regular-season (non-tournament) play.

The only other player to earn more than $2 million is Ken Jennings, who earned $2,520,700 during a historic 74-game winning streak.

Since Holzhauer started competing on the game show in early April, he has shattered multiple records. He surpassed $1 million in the shortest time ever last month and most notably, he broke the show's record for single-day cash winnings on April 9th's episode. 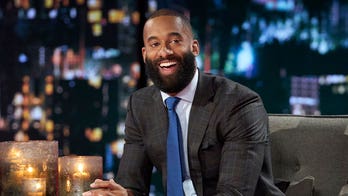