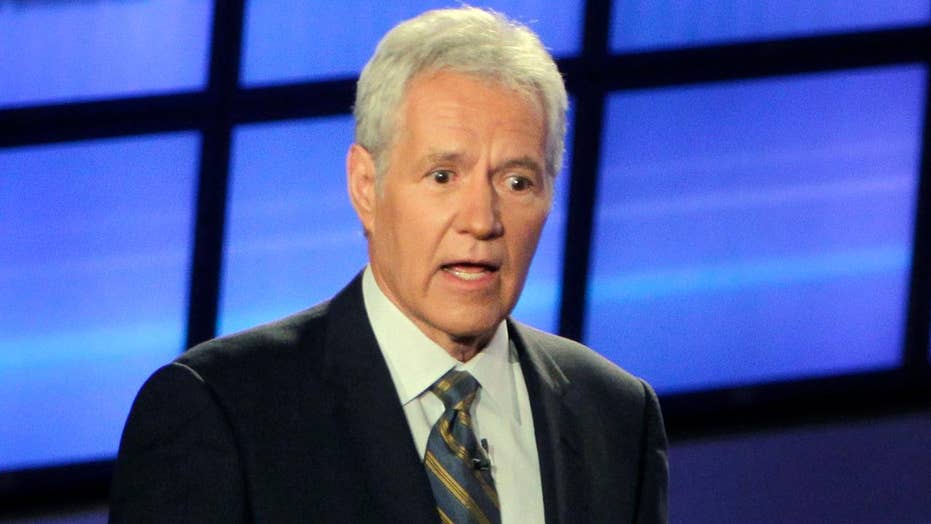 The game show host sees an outpouring of support after announcing he has stage four pancreatic cancer; Anita Vogel reports on the reaction.

This is the third separate record Holzhauer has shattered since he started competing on the game show. Last Wednesday, he won the episode with a total of $131,127, topping the one-day record he set earlier in his run of $110,914.