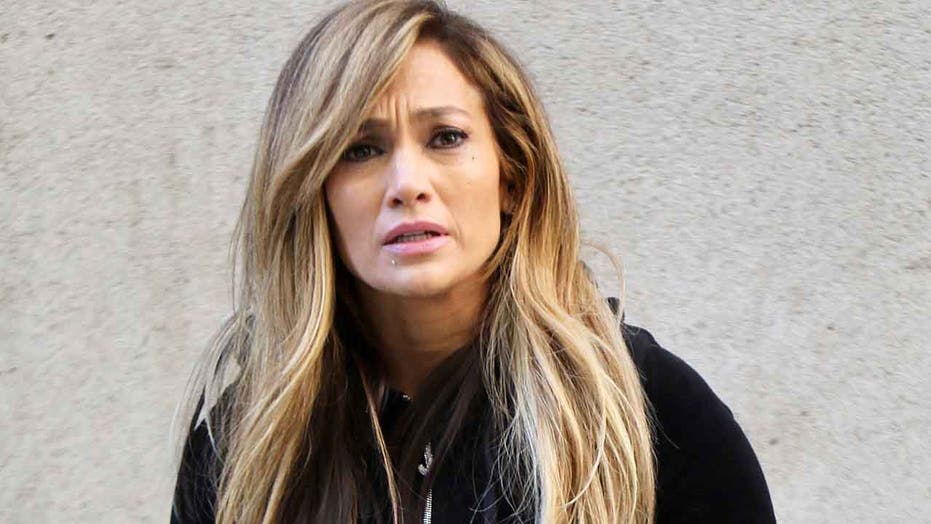 Jennifer Lopez wants to make it very clear that she did not use a body double for the steamy dance scenes in her new stripper film, “Hustlers.”

The 50-year-old actress and singer appeared on “The Tonight Show with Jimmy Fallon” Thursday to promote the hit movie’s DVD and Blu-ray release on Dec. 10. In the interview, JLo confessed that she’s had people ask her who her body double was for the dancing scenes, which she takes great exception to.

JENNIFER LOPEZ 'OPEN' TO HAVING CHILD WITH ALEX RODRIGUEZ: 'I WOULD LIKE TO TRY'

“No, no!” she said of the body double claim. “I have some bruises, I took pictures to prove it!”

She continued: “Also, I said to the director… there’s a moment when I go upside down… and I said ‘I don’t care if I look like a bat hanging upside down, if my face is crushed, make sure you get me! I don’t want anybody thinking its doubles.’ No doubles in this movie!”

She even revealed to the host that the pole dancing scene in question wasn’t initially in the script. It was only after Lopez, who co-produced the film, spoke to the director that it was included.

“In the script, it initially says that Ramona enters and does a final flourish on stage… I suggested to the director, I said, ‘you know, it’s a stripper movie, I think maybe someone has to strip, you know? People are going to be expecting it.’”

“I said, ‘we have to see that, I don’t want to hear Destiny just saying it. I want to see it,'” she added. “So, we designed the dance to not just be a kind of gratuitous strip pole scene but to inform who she was as a person and what she meant to all the people there in the club and how she really played the game and it worked out.”

The film’s DVD release marks the next phase in a pretty stellar year for the actress, who, in addition to turning 50 and starring in the film, got engaged to longtime boyfriend Alex Rodriguez in March. In the New Year she’ll have a lot on her plate as she prepares to perform alongside Shakira at the Super Bowl Halftime Show.