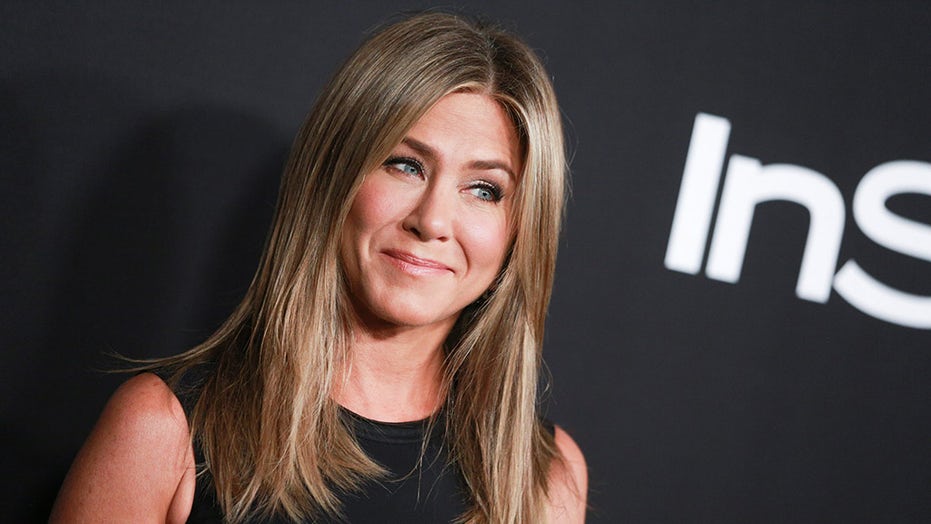 Jennifer Aniston is still "Friends" with her former co-stars.

The actress, who played Rachel Green on the long-running sitcom, said she and her former castmates reunited over the weekend.

Appearing on "The Howard Stern Show," Aniston said she had dinner with "the whole gang" over the weekend.

"We just had dinner on Saturday. Yeah, the whole gang, everyone was there. [David] Schwimmer was in town and we all happened to have a window of time so we all got together," Aniston said.

She added: "We laughed so hard."

Cox hosted the reunion at her house and the 55-year-old shared a selfie of herself with Aniston and LeBlanc (Joey Tribbiani).

"A rare night and I love it," Cox captioned the picture.