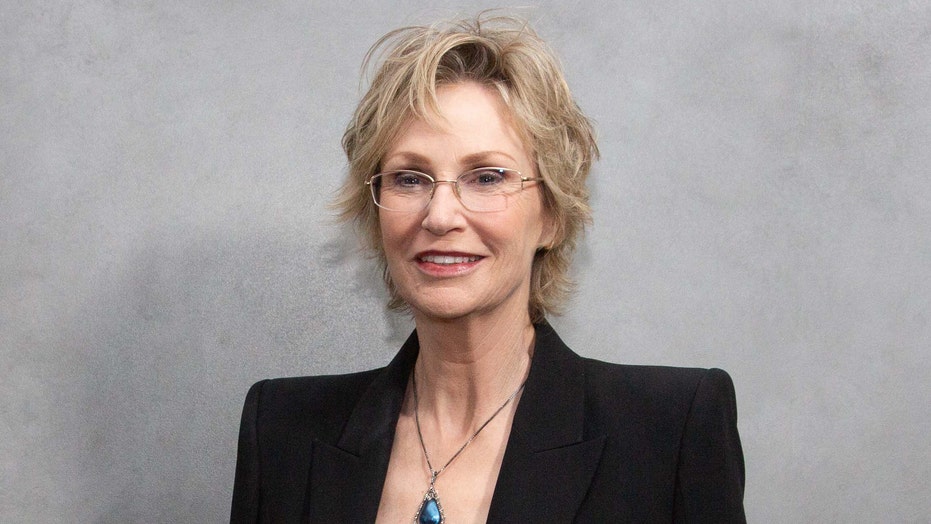 Jane Lynch is not holding back.

The actress and game show host opened up about Gabrielle Union's alleged firing from "America's Got Talent" after complaining of a "toxic" work environment.

She added: "It just kind of feels like someone's asleep at the wheel over there."

Lynch, 59, has hosted the popular game show "Hollywood Game Night" on NBC since 2013 and has won two Emmys for hosting the show.

"(My experience with NBC has been) great," Lynch explained. "I love my producers, I love the show, the network's always great to me."

"I just think there's a blindness," she concluded.

Lynch is not the only actress to speak out in favor of Union, either. "Grey's Anatomy" staple Ellen Pompeo and "Will & Grace" star Debra Messing both blasted NBC on Twitter.

"It’s unfortunate that @nbc the same network that protected disgusting men like Matt Lauer and punished women for speaking out or not putting up with it...has not changed their practices or culture," tweeted Pompeo, 50. "I support @itsgabrielleu commitment to speaking up to injustice. It takes courage."

Similarly, Messing, 51, said: "This is disgusting behavior from a network that has been my professional home for decades. Yes, women become 'difficult,' when their insistence on a respectful and professional working environment, is ignored."

Stars like Patricia Arquette, Ariana Grande and Lin-Manuel Miranda have also voiced their support for Union.

Union, 47, and NBC executives recently had a five-hour meeting relating to her departure. Both Union and the network called the meeting "productive."