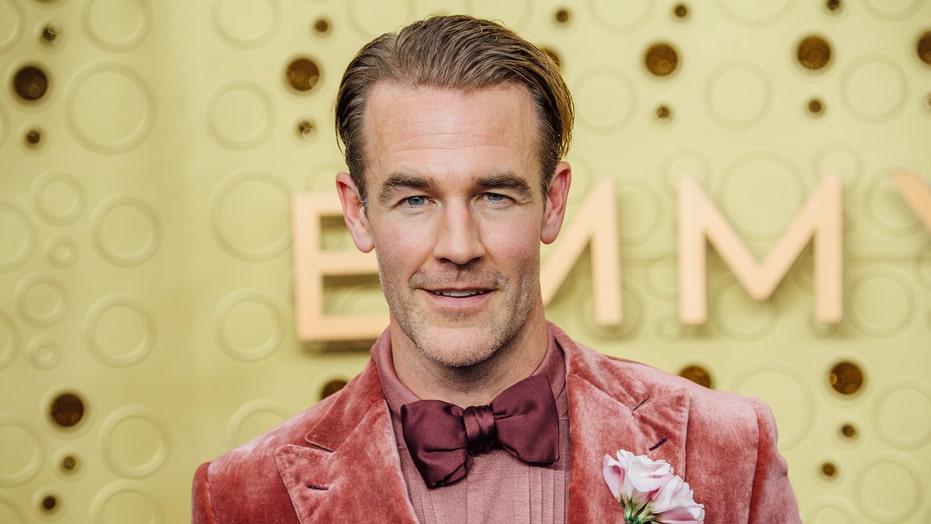 The actor, 42, took to Instagram on Wednesday to share photos of himself before and after his stint on "Dancing with the Stars."

"Fight training vs. dancing," he captioned the post. "I’d been training in Muay Thai three days a week for about six months (for the next project I’m writing) when I hit pause to dance six hours a day. Now I can rhumba."

Van Der Beek made it to the semifinals of "DWTS" before being eliminated on the same night he revealed that his wife, Kimberly, suffered a miscarriage.

"Wrecked. Devastated. In shock," the actor said in an Instagram post following the miscarriage. "That’s how we’re feeling right now after the soul we thought were going to welcome into our family in April... has taken a short cut to whatever lies beyond this life."

Despite the elimination, Van Der Beek encouraged fans to follow their passions when he posted a video of him dancing on the show.

"Yet another life lesson reinforced for me at 42 on this crazy reality show dance competition," he said. "If you’re feeling too old to pick up a new skill you always wished you had... f---ing go for it."