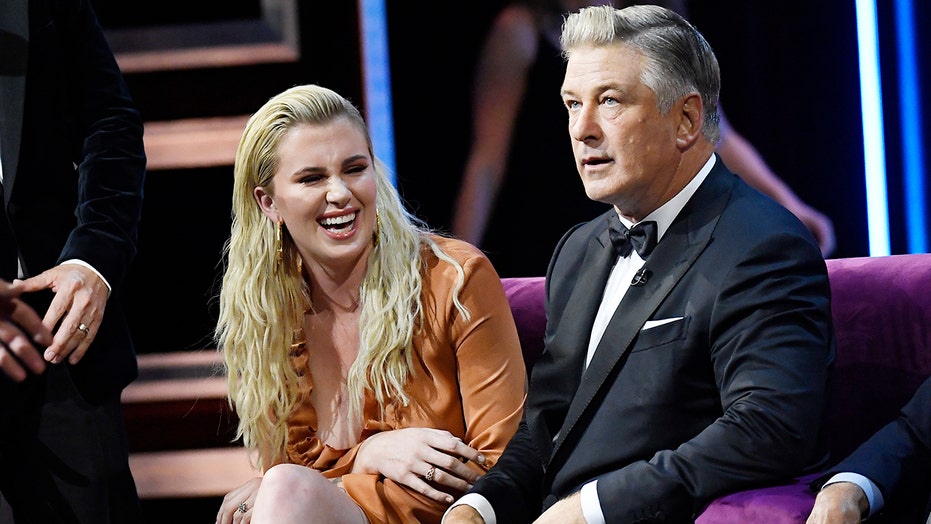 Kobe Bryant's sudden death encouraged Ireland Baldwin to view her relationship with her once-estranged famous father in a new light.

Alec Baldwin and Kim Basinger's 24-year-old daughter revealed in a new interview that she has decided to leave the bad blood between her and her father in the past.

"[In light] of recent events that have happened within the last couple of weeks, like with Kobe, it's like, 'What's the f--king point of arguing?'" Ireland told Entertainment Tonight. "Like, there's no point. So let's all just get over it and hug that person you love."

Ireland explained that the devastating news of Bryant's death, as well as his daughter Gianna, 13, and seven others last month in an helicopter crash served as a reminder to appreciate the ones you love.

"You never know what's going to happen to somebody and it all comes down to love," Ireland continued to the outlet. "Nothing else matters."

Ireland added that she and Alec do "have fun" together despite distance still being between them.

Months ago, Hilaria bravely revealed that she suffered a miscarriage.

Alec and his ex-wife Basinger welcomed Ireland in 1995 before divorcing seven years later, in 2002.

Alec and Hilaria have been married since 2012 and have four children.