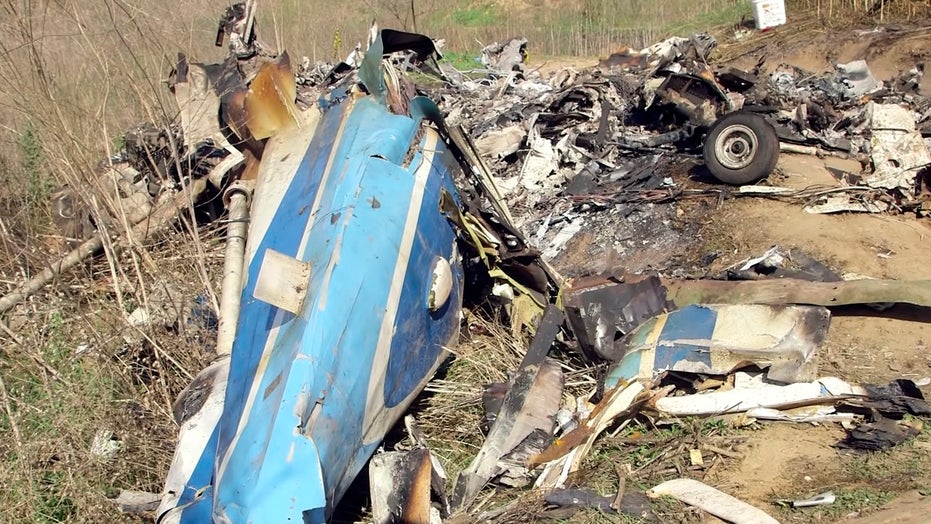 The Los Angeles County Fire Department released five 911 calls detailing the moments after the helicopter carrying Kobe Bryant, his daughter and several others crashed, killing all nine people on board.

The audio clips appear to detail concerns from witnesses seeing fire coming from the crash and giving dispatchers directions to the site.

"I just heard a helicopter go over me," said a caller who said he couldn't see the crash. "It went over my head, it is thick in the clouds, and then I heard a pop and it immediately stopped."

"A helicopter crashed into a mountain, we heard it and now I'm looking at the flames," another caller said.

Bryant, 41, was traveling with his 13-year-old daughter, Gianna, on Jan. 26 to a youth basketball tournament she was playing in, along with two of her teammates -- Alyssa Altobelli and Payton Chester.

The death of Bryant, who had a storied 20-year career with the Los Angeles Lakers, has prompted multiple tributes across the NBA, the sports world and beyond.

A giant screen shows images commemorating basketball star Kobe Bryant and his daughter Gianna ahead of a Serie A soccer match between Bologna and Brescia, in Bologna, Italy. (Massimo Paolone/LaPresse via AP)

Island Express Helicopter, the charter company that owned the helicopter, has suspended flight operations. It said it was working with the National Transportation Safety Board (NTSB) to investigate the cause of the accident.