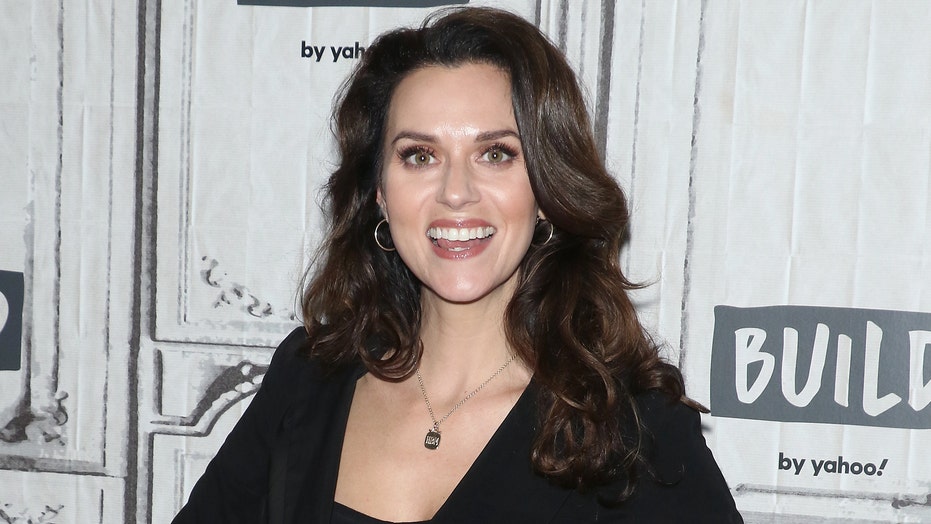 Hilarie Burton is opening up in greater detail about the past sexual harassment she endured during her time on "One Tree Hill" and how it's shaped her role as a mom.

Burton, 37, shares two children, son, Augustus, 10, and daughter, George, 2, with her husband Jeffrey Dean Morgan. In her memoir, titled "The Rural Diaries," she discusses her former claims against "One Tree Hill" creator Mark Schwahn, which she initially broke her silence about in 2017.

"I'll always be angry," Burton writes of the alleged grooming she endured by Schwahn, according to People.

Burton writes that the traumatizing experience has affected how she currently disciplines her daughter.

"She will never be a pleaser. If my daughter tells someone to f--k off, awesome. I wish I had the ability to do that," she explains, according to the magazine.

In 2017, Burton was one of more than a dozen cast and crew members who accused Schwahn of sexual harassment. In a letter penned to the creator himself, Burton, Sophia Bush and Danneel Harris, among others, accused him of touching female members inappropriately, including massaging shoulders, petting their hair and putting their arms around them.

SOPHIA BUSH RECOUNTS ARGUMENT WITH 'ONE TREE HILL' BOSS OVER 'INAPPROPRIATE' SCENES: 'I'M NOT DOING THIS'

Burton appeared in 130 episodes of the hit CW series from 2003 to 2009. Schwahn has never publicly commented on the allegations and was suspended from his job as showrunner of "The Royals" in 2017.

Burton recalls not speaking up for over a decade because she was told her career would be "over." Now, it's an experience she says she's discussed with her 10-year-old son.

Burton reflected on the cast and crew's decision to come forward. She says now that the allegations have been made public, she and others "get to collectively give this sigh of relief."

"The Rural Diaries" comes out May 5. A rep for Burton did not immediately respond to Fox News' request for comment.