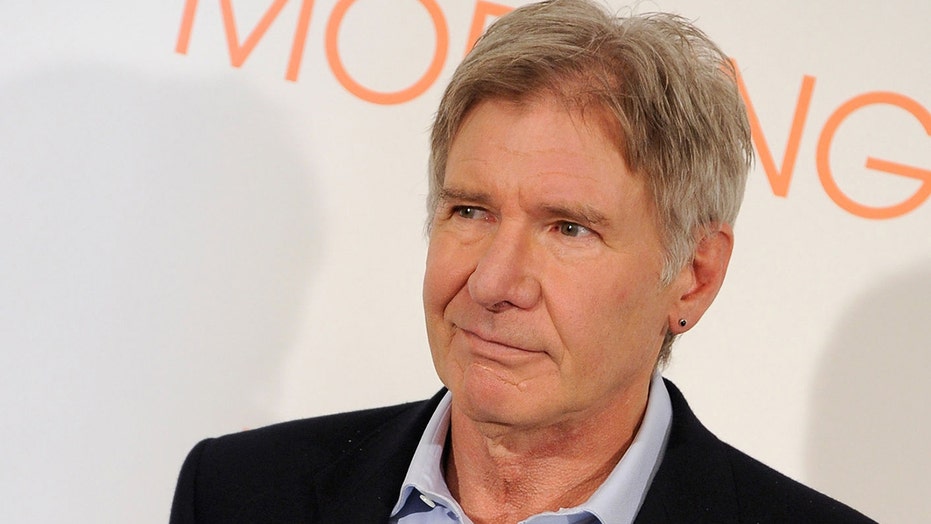 Harrison Ford is being investigated for making an error while operating a plane this week in California, according to a report.

A rep for the actor, who is an avid flyer, confirmed to Fox News that he was involved in a "runway incursion" at the Hawthrone Airport in Southern California on April 24.

"Mr. Ford crossed the airport's only runway in his aircraft after he misheard a radio instruction from ATC. He immediately acknowledged the mistake and apologized to ATC for the error," the rep shared in a statement. "The purpose of the flight was to maintain currency and proficiency in the aircraft."

The rep confirmed no one was injured and there was "never any danger of a collision."

According to airport audio obtained by TMZ, Ford, 77, failed to follow a tower operator's direction to "hold short" on the runway due to "traffic" as he operated the aircraft from the runway to the taxiway.

In the audio recording, the operator scolds the actor for not following his instructions.

"Get across that runway now! I told you to hold short! You need to listen up," the operator says.

"Excuse me, sir, I thought exactly the opposite. I'm terribly sorry," Ford responds.

TMZ reported that another plane was reportedly 3,600 feet from Ford's aircraft.

Harrison Ford greets fans during a Star Wars fan event in Sydney. A film production company has been fined 1.6 million pounds ($1.95 million) over an accident on the set of "Star Wars: The Force Awakens" that broke the leg of star Harrison Ford. (AP Photo/Rob Griffith)

TMZ claims an official for the Federal Aviation Administration said the incident is now under investigation.

In 2015, Ford crashed his vintage World War II plane at a Los Angeles golf course. That didn't stop him from doing the hobby he loves, however, as he hopped back in the pilot's seat just three months later.