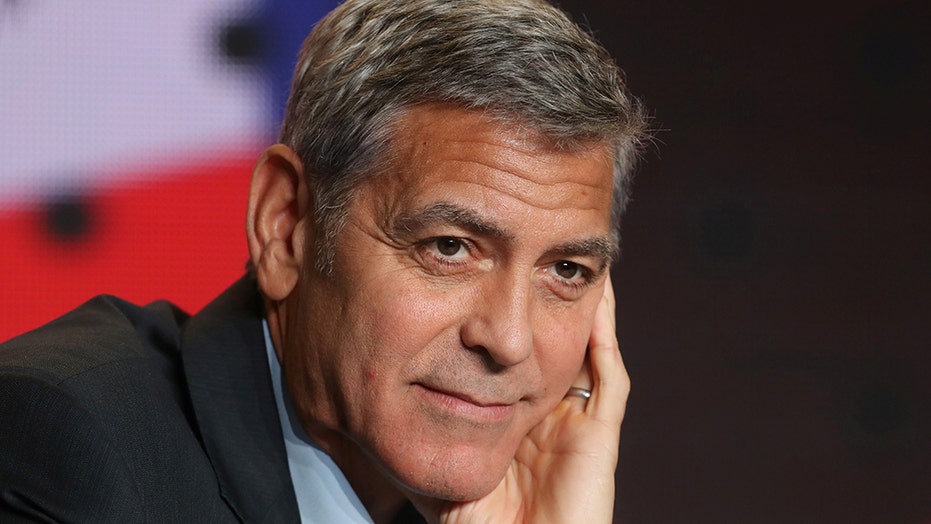 Celebrities are reacting to Kentucky Attorney General Daniel Cameron's warning for citizens not to listen to outside influence after a grand jury on Wednesday decided not to bring homicide charges against the three Louisville police officers involved in the fatal shooting of Breonna Taylor.

“There will be celebrities, influencers and activists who have never lived in Kentucky who try to tell us how to feel, suggesting they understand the facts of this case, and that they know our community and the commonwealth better than we do. But they do not," he said in a press conference,

Fired Officer Brett Hankison was indicted on three counts of wanton endangerment in the first degree for shooting into a home next to Taylor's after police entered her house on March 13.

No charges were immediately announced against the two other officers involved in the raid, Myles Cosgrove and Sgt. Jonathan Mattingly.

Actor and director George Clooney highlighted that he, in fact, was born and raised in Kentucky in a statement to Deadline: "The justice system I was raised to believe in holds people responsible for their actions. Her name was Breonna Taylor and she was shot to death in her bed by 3 white police officers, who will not be charged with any crime for her death. I know the community. I know the commonwealth. And I was taught in the schools and churches of Kentucky what is right and what is wrong. I’m ashamed of this decision."

Taylor, an emergency medical worker, was shot multiple times by officers who entered her home during a narcotics investigation. The warrant used to search her home was connected to a suspect who did not live there, and no drugs were found inside. The use of no-knock warrants has since been banned in Louisville. 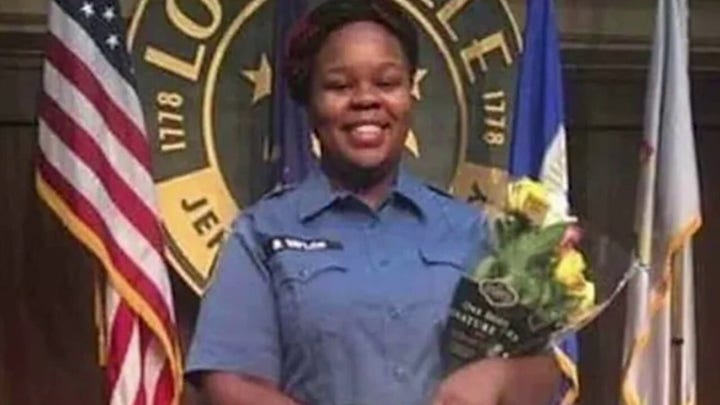 D.L. Hughley was none too pleased by Cameron's direct to citizens. In an interview with TMZ he quoted Dr. Martin Luther King, saying, "Injustice anywhere is a threat to justice everywhere."

The comedian continued: "So I'd rather listen to a noteworthy person in history than a footnote in history. This isn't a question of Black celebrities speaking out. I happen to have a Black wife and Black daughters and Black nieces and nephews.

"This isn't a matter of trying to get likes on Twitter, it's making sure their lives matter. The holes in the wall are getting more justice than the holes in her body," he added.

Jennifer Aniston did not directly react to Cameron's statement Wednesday but did call out the attorney general in a message on social media. She wrote, "Please call Mayor Greg Fischer and [AG] Daniel Cameron to demand that Myles Cosgrove and Jonathan Mattingly are fired and charged with homicide. We are so sorry, Breonna."