Amid a flurry of allegations and bombshell reports, Warner Bros. announced that its chairman and CEO, Kevin Tsujihara, will step down from his position at the company. (AP Photo/Jae C. Hong, File)

Kevin Tsujihara, who resigned as chairman and CEO of Warner Bros. last week, soon will become the second top industry executive to be removed from the Anita Hill-led Commission on Eliminating Sexual Harassment because of sexual misconduct allegations.

In August, former CBS CEO Les Moonves was removed as a commissioner after numerous sexual harassment allegations were leveled against him. Like Tsujihara, Moonves had been one of the 25 original commissioners on the Commission on Eliminating Sexual Harassment and Advancing Equity in the Workplace; also like Tsujihara, he lost his job because of the allegations. WB and CBS won’t have a representative on the Commission until permanent CEOs are named to replace Tsujihara and Moonves.

Tsujihara’s downfall came after texts revealed he’d engaged in improper behavior with actress Charlotte Kirk and then attempted to help her find roles in Warner Bros. films. Moonves’ fall came after it was revealed that he’d allegedly forced numerous women – including several actresses – to perform oral sex on him; exposed himself to them without their consent and retaliated against them when they rebuffed his advances.

Tsujihara’s departure from the commission, which will be announced shortly, is expected to be accompanied by a statement similar to the one the Commission issued in September after Moonves was shown the door. 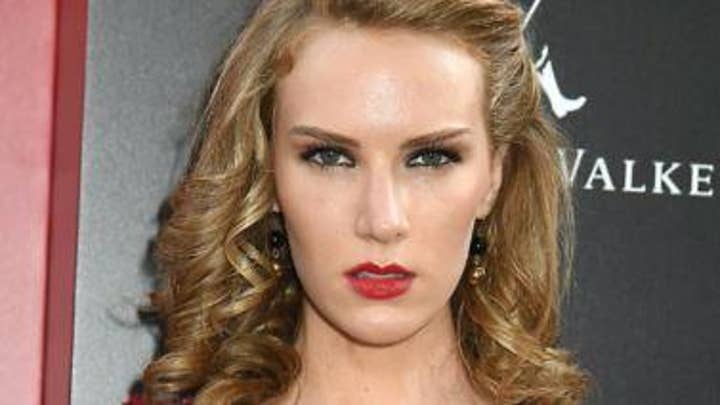 “Shortly after the very serious allegations against Les Moonves first surfaced earlier this summer, the Commission on Eliminating Sexual Harassment and Advancing Equality in the Workplace immediately accepted Mr. Moonves’s decision to recuse himself from his position as one of our Commissioners,” the Commission said at the time. “We also said that we would work with CBS to name a new Commissioner from CBS. We remain eager to fill this vacancy, and will invite CBS’s new CEO to serve as a Commissioner once the Board of Directors selects Mr. Moonves’ permanent replacement.

“The reason is simple,” the statement read. “The Commission was created when 25 of Hollywood’s most significant institutions – including major studios, television networks, streaming services, music companies, talent agencies, trade associations, and unions – accepted the invitation to work together to set best policies and practices aimed at eliminating sexual harassment and bias in the entertainment industry."

The statement continued: "Given this ambitious mandate, it is vital that all of our Commissioners are able to speak for their respective organizations and are empowered to commit them to real action. It is our belief that CBS’s new permanent Chairman and CEO will have the requisite authority to function effectively as a Commissioner and to demonstrate CBS’s commitment to the Commission’s critical mission. That said, we expect to continue working with CBS in the interim, and we look forward to welcoming a new Commissioner from the company at the appropriate time.”

The Commission was formed in late 2017 in the wake of the Harvey Weinstein scandal. Its commissioners include the heads of the major studios, networks, talent agencies, record labels, trade associations and industry unions.