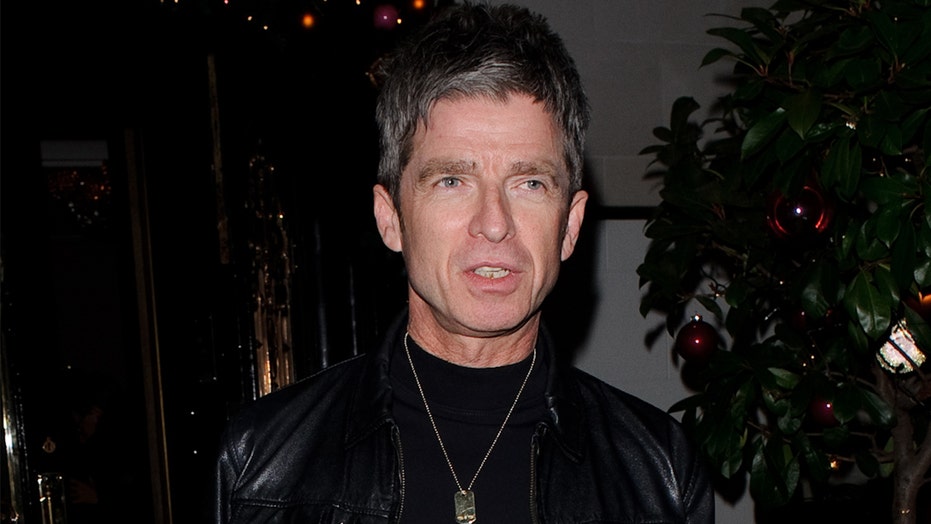 Former Oasis guitarist Noel Gallagher is strongly against wearing a mask amid the coronavirus pandemic despite mandates in the United Kingdom where he resides.

Gallagher, 53, also called a friend of his “cowardly” for doing his part to avoid spreading the novel virus.

The rocker argued there are “too many f--king liberties being taken away” from citizens during the global health crisis.

He made the comments on Matt Morgan's "Funny How?" podcast (via The Guardian). The episode appears to have been taken down but audio of the guitarist's comments ended up on YouTube.

According to the U.K. public sector website, citizens are mandated to wear masks in public places. Citizens can be fined as little as $260 upward to $4,156 for repeat offenders.

“I was going up to Manchester the other week and some guy’s going, ‘Can you put your mask on?’ on the train, ‘because the transport police will get on and fine you a thousand pounds. But you don’t have to put it on if you’re eating,’” the former Oasis frontman recalled. “So I was saying, 'Oh right, this killer virus that’s sweeping through the train is gonna come and attack me, but see me having a sandwich and go, leave him, he’s having his lunch?'”

Podcast host Morgan explained the rationale of a mask to Gallagher and he responded by calling him a “cowardly germophobe.”

The singer also admitted he paid for a private jet for vacation last month to avoid mask mandates on commercial flights.

“There was six of us and we were like, ‘F going to Heathrow and being marched around and being told what to do,'” Gallagher said.

He added: “It’s not something I do often because they are expensive for what they are but the ballache of having to get on a plane in a mask. I was just like, ‘F–k it.'”