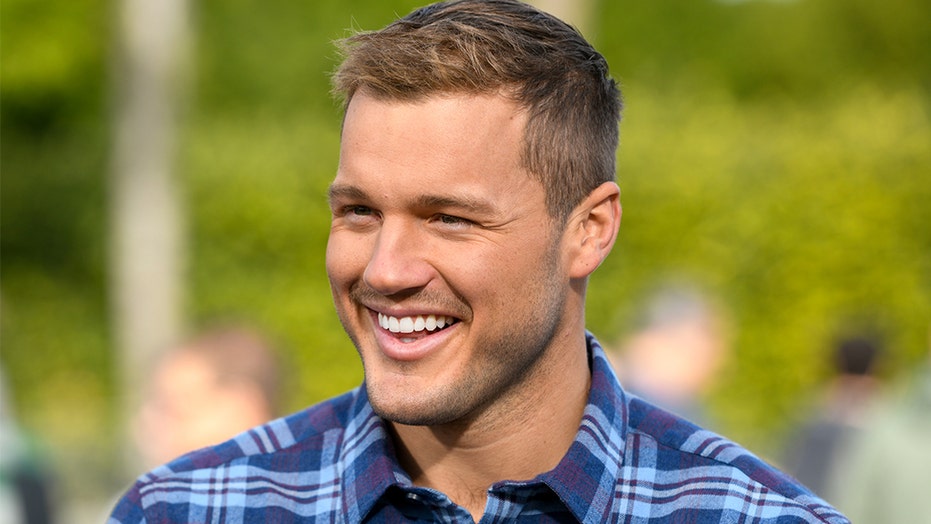 Colton Underwood is speaking his mind.

The former "Bachelor" star took to Instagram on Friday, opening up about his thoughts on the most recent season of the show, starring Peter Weber.

"Since I was silenced this season and opted to not watch it, I can't go into detail," said the 28-year-old on his Instagram story, per Entertainment Tonight.

He expanded: "What I can say is I feel like it was way overproduced and both parties [Weber and the producers] could have done a much better job."

Underwood said that Weber, 28, "could have stood up for himself and put his foot down when the TV show part of things started to control his relationships."

"Production could have helped guide him better," continued Underwood. "I spoke about how at some points you have to use your gut and trust them in my book with examples."

CHRIS HARRISON ON 'BACHELOR' FINALE' I HAVE NEVER BEEN MORE UNCOMFORTABLE'

"I do feel very sorry for Pete," concluded the message.

Weber's season came to a dramatic end last week when the reality star ended his engagement to Hannah Ann Sluss and, much to his mother's dismay, rekindled his romance with Madison Prewett.

Just days after the finale aired, Weber and Prewett announced that they've split up.