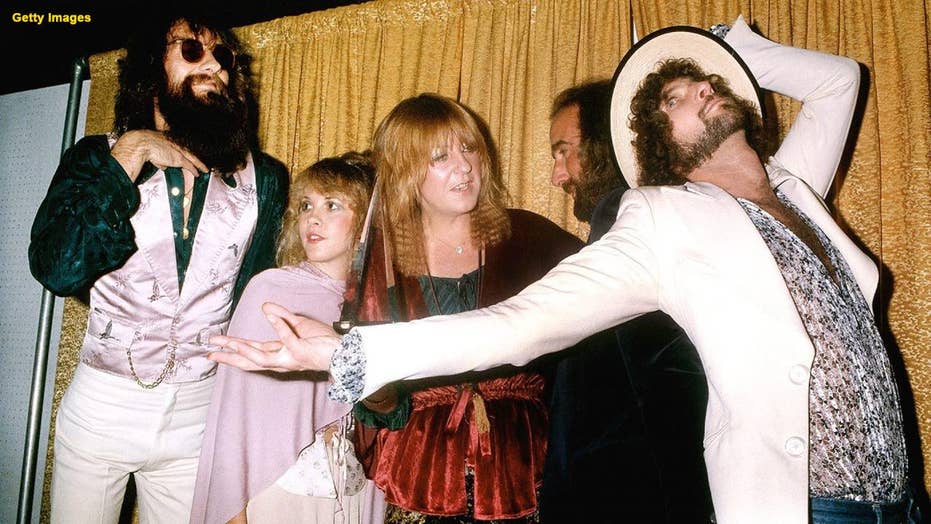 Why Fleetwood Mac booted singer-guitarist Lindsey Buckingham from the group

Illness is forcing Fleetwood Mac to cancel a number of appearances, including at the Jazz Fest, where the band had been scheduled as a last-minute replacement for the Rolling Stones.

Festival organizers announced last week that Fleetwood Mac would replace the Stones, which is postponing its No Filter Tour because Mick Jagger needed medical treatment. That tour was scheduled for April 20.