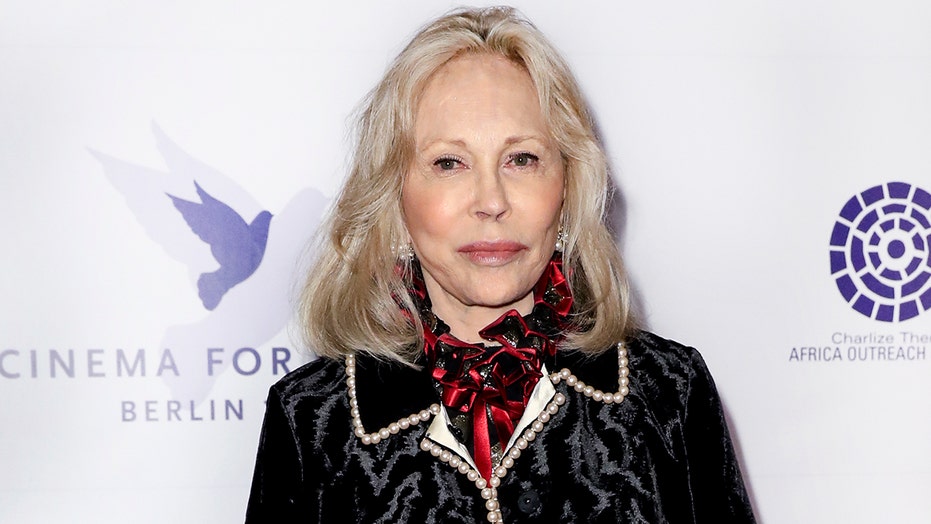 Faye Dunaway berated her personal assistant on the play she was fired from with comments about his sexual orientation, according to a new court filing.

The 78-year-old actress was let go from her role as Katharine Hepburn in the revival of Matthew Lombardo’s play “Tea at Five” due to alleged unprofessional behavior and bad performances in out-of-town stagings of the formerly Broadway-bound production. In a new lawsuit, more details about that alleged behavior have come to light.

According to a Manhattan Supreme Court suit obtained by Fox News, Dunaway worked with Michael Rocha on the play beginning on April 5. His various tasks reportedly included helping Dunaway take her medication, arranging and managing her travel and schedule as well as accompanying her to and from rehearsals for the production.

FAYE DUNAWAY STARS AS NEW FACE OF GUCCI CAMPAIGN AT 77

Rocha’s complaint states she “regularly and relentlessly subjected plaintiff to abusive demeaning tirades.” Rocha, who is gay, also alleges that Dunaway frequently brought up his sexual orientation in an effort to “demean and humiliate him while at work.”

At 77, Faye Dunaway stars as the face of the new Gucci fashion campaign. (YouTube)

The “Mommie Dearest” actress is accused of calling Rocha and other workers “little gay people,” and of calling him “little homosexual boy.” In the complaint, he claims to have recorded the slur and presented it to his superiors.

After reportedly making his complaints known to the general manager and general counsel, Rocha says he was fired two weeks later. At the time, he was told Dunaway "is not comfortable with you anymore."

Representatives for Dunaway did not immediately respond to Fox News' request for comment.

Dunaway was fired from the production in July. In a statement to Deadline at that time, producers Ben Feldman and Scott Beck said: “The producers of ‘Tea at Five’ announced today that they have terminated their relationship with Faye Dunaway."

TMZ reported that the actress bombed on stage, asking for her lines in front of the live crowd. She reportedly stopped a show to complain about lighting and often railed against the backstage crew as soon as she walked in the door. The outlet notes incidents in which, despite being fed lines through an earpiece, the actress allegedly got things wrong. In another incident, she allegedly asked an audience member in the front row to remove a hat from their knee because it was distracting her.

Although the play is no longer headed for Broadway, the producers revealed plans for it to debut in London’s coveted West End early next year with a new actress in Dunaway’s old solo star role.

The project was first announced last December on the same day the play “Network” – a stage adaptation of the 1976 film that scored Dunaway an Oscar – opened on Broadway.

“Tea At Five” was to be helmed by Tony-nominated director John Tillinger and would have been Dunaway’s first return to Broadway after a nearly 40-year absence.