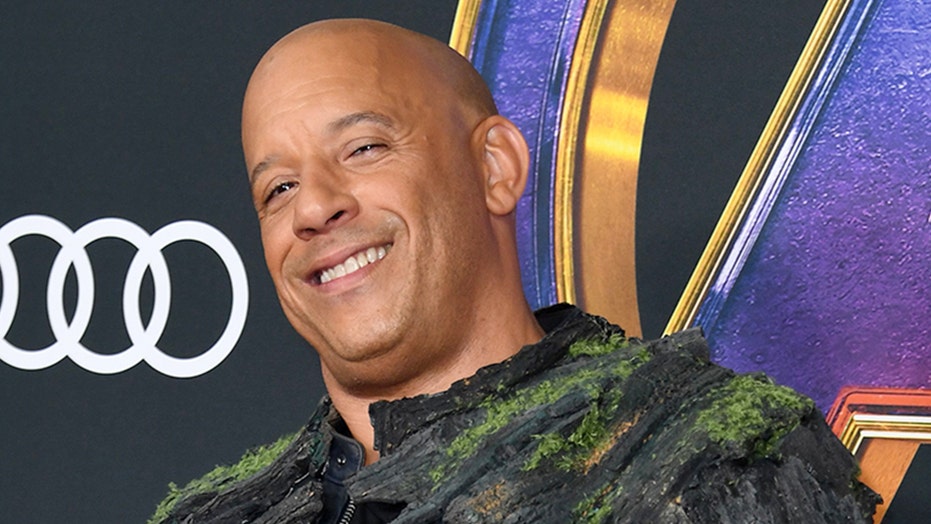 The much-anticipated new entry into the "Fast & Furious" saga will soon be upon us.

Two months before the franchise's long-awaited spin-off film "Hobbs and Shaw" hits theaters, the main cast of "Fast & Furious" have revealed they've begun filming the series' ninth installment, which is slated for release in 2020.

While on set, Vin Diesel, who plays the franchise's patriarch Dominic Toretto, posted an Instagram video of him and fellow cast member Michelle Rodriguez, who plays his on-screen wife Letty Ortiz.

He captioned the video, "First day completed! Blessed beyond words," adding the hashtags, #Fast9 and #2020.

In the video, Diesel said, "We completed our first day... it feels like a miracle. One [that's] hard-earned, but it feels like... we're just so grateful."

Ludacris, who plays tech wizard and hacker Tej Parker in the films, also stoked excitement among fans by posting a picture of his script to Instagram.

Nathalie Emmanuel, who joined the series' cast during "Furious 7" as hacker Ramsey, also joined the rest of her castmates by expressing her excitement on Twitter.

"Day one of shooting Fast and Furious 9 today... The team is back together," she wrote.

The upcoming film will be directed by Justin Lin, who previously helmed four of the series' past installments, with the most recent being "Furious 6." John Cena has also been announced to appear in the film, although he hasn't shared any on-set photos yet.

Dwayne "The Rock" Johnson, who has appeared in the series' past four films, and is set to star in the upcoming "Hobbs and Shaw" spinoff, has expressed doubt about appearing in this newest Fast & Furious film.