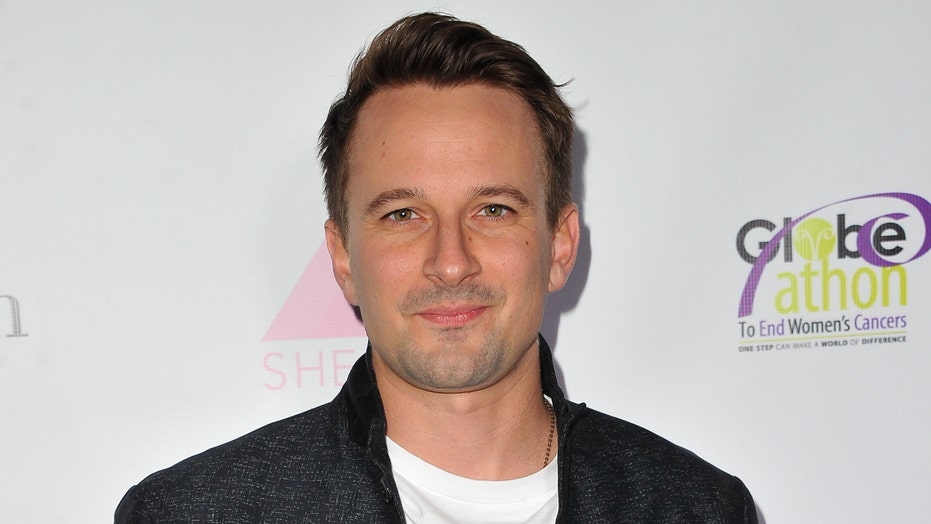 Former "Bachelorette" contestant Evan Bass is set to pay a very large sum in a "deceptive" advertising suit regarding erectile dysfunction ads put out by his men's clinic.

According to court documents obtained by Entertainment Tonight and Us Weekly, the Attorney General of Tennessee filed a complaint against Bass, 36, to "protect consumers and the integrity of the commercial marketplace."

Furthermore, Bass is being accused of having "created and oversaw the deceptive advertising."

Bass, who met his wife Carly Waddell on the third season of "Bachelor in Paradise," hasn't admitted to contributing to the advertisements, but has agreed to by $150,000.

The complaint, filed several years ago, is not directed toward the clinic's current management, as Evan Bass and his management team are no longer associated with the clinic.