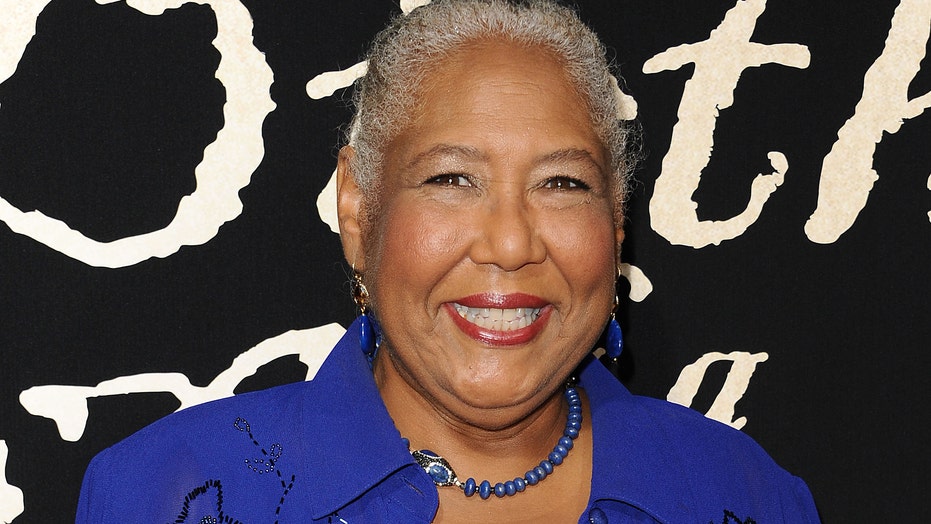 Esther Scott, known for her roles in "Boyz n the Hood" and "Dreamgirls," has died at the age of 66.

A relative of Scott's confirmed the news of her passing to Fox News.

Esther Scott attends the premiere of "The Birth of a Nation" in September 2016. (Photo by Jason LaVeris/FilmMagic via Getty)

Scott died on Friday, Feb. 14 in the hospital following an apparent heart attack several days earlier, according to TMZ.

The heart attack took place on Tuesday, Feb. 11 in Scott's Santa Monica, Calif., home, where she was later found unconscious before being taken to the hospital, the outlet reported. She remained in the hospital until her passing.

According to her IMDb page, Scott appeared in 73 films and television shows, most recently "Pure Genius" and "The Birth of a Nation," both appearances taking place in 2016.

Scott's sister offered a statement to TMZ, saying, "She loved what she did. She would get stopped on the street often and people would recognize her -- but they didn't know her name. Hopefully, now people will remember her name, her work and the contributions she gave to the entertainment industry."