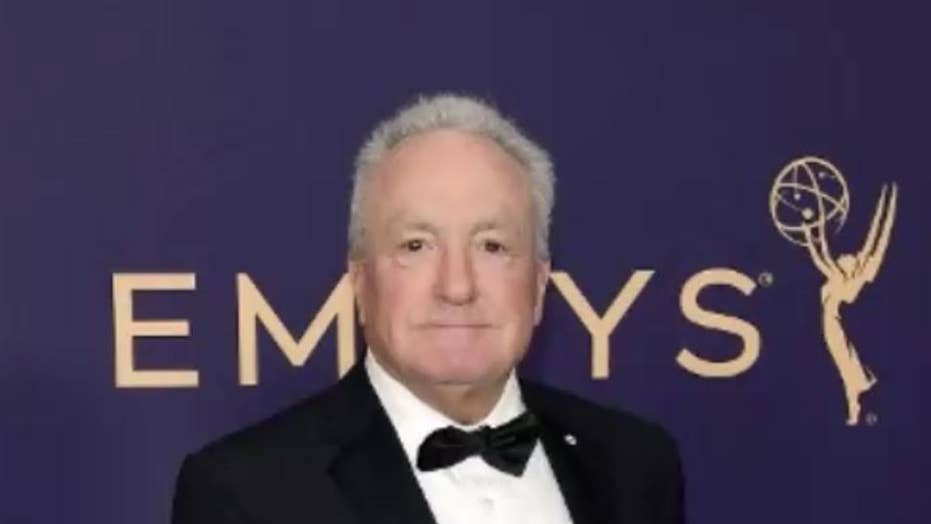 The comedy show took home the award for outstanding variety sketch series at the 71st Annual Emmy Awards. Michaels took the stage along with the cast to accept the accolade where he explained that the two former cast members inspired a very powerful moment that he credits with the win.

“This means a lot. The show that we submitted was the show that Adam Sandler did and he came back to host 24 years after he left. In the middle of the show, he did a tribute to Chris Farley and the crew and cast and everyone who was in that studio… most of whom worked there when Chris Farley and Adam Sandler were young men,” Michaels explained. “It’s rare that you see cameramen tear up or a boom crew crying, but it was a very, very chilling moment and very powerful.”

Michaels continued: “It’s those kinds of moments which is why we’re going into our 45th season and that sort of thing is what keeps us there. That and the politics.”

KENAN THOMPSON'S ADVICE TO NEW 'SNL' CAST MEMBERS: 'IT MIGHT GET A LITTLE PRANKISH'

Sandler appeared on the May 4 episode of Season 44 where he played a song that appeared on his Netflix special “Adam Sandler: 100% Fresh” in which he pays tribute to his late cast member and friend.

The “Tommy Boy” actor died in 1997 from a drug overdose. He was a cast member on “Saturday Night Live” from 1990 to 1995. Sandler was on the series during that same time as well. The duo continued to work together after leaving the show, with Farley having roles in a handful of Sandler’s movies including “Billy Madison” and “Airheads.”