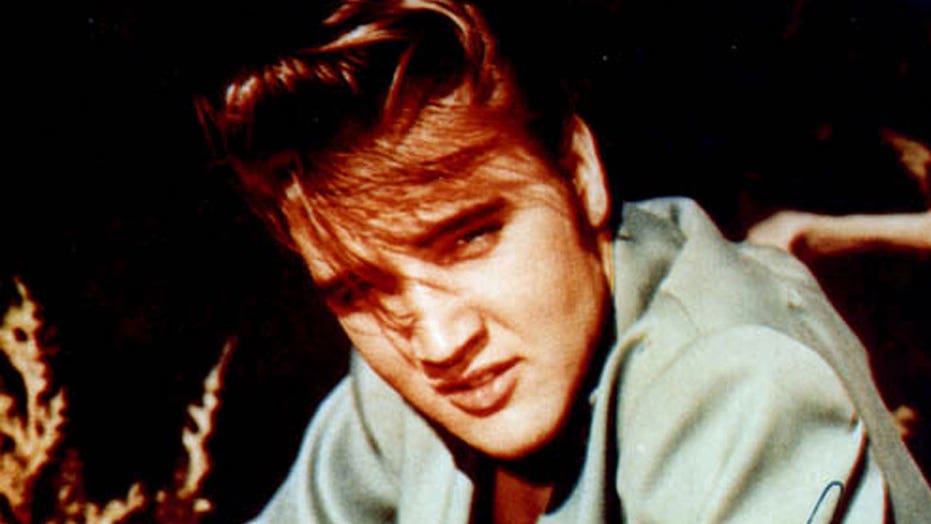 Elvis Presley’s former private nurse Letetia Henley Kirk has had the King on her mind.

The music icon passed away nearly 43 years ago, on Aug. 16, 1977, at age 42 from a heart attack, which doctors said was likely brought on by his addiction to prescription barbiturates.

Kirk first met Presley in 1968 when she treated him at a Memphis medical clinic for saddle sores, Closer Weekly reported. The 78-year-old recalled how Presley would look down as the doctors spoke with him

According to Kirk, Presley was impressed by the nurse and her “country ways.” In 1972, he hired her as his nurse, as well as her husband for security. Kirk, her husband and their daughters soon found themselves living in Graceland.

“Elvis had a way of getting what he wanted,” said Kirk.

Kirk shared that despite Presley's fame and fortune, he was often lonely. By then, he and his wife Priscilla Presley had separated.

“He was very family-oriented,” Kirk explained. “[He and Priscilla] continued to be very close via the telephone. … He wanted a companion, but it was difficult for someone of his stature.”

Linda Thompson (left) posing with her then-boyfriend Elvis Presley and her parents. (Getty)

“He was very, very happy with Linda,” said Kirk, adding Thompson was an “intelligent … stunning lady.”

But the romance was not meant to be. According to the outlet, Thomas left Presley a year before his death because, she said, “it was exhausting … watching him slowly self-destruct.”

Kirk said Presley attempted to find solace in reading the Bible, but the loneliness didn’t leave him.

“He was a very spiritual person,” she explained. “The world thinks he has everything, and yet the happiness isn’t there. He was miserable because he’d gained so much weight. He knew he was not going to be able to perform like he wanted to.”

“We shared many hours together,” she continued. “I saw the sadness and the happiness. I saw vulnerability. I was very fortunate [to have known him]. I wish there was something I could have done to make him a happier person. He was not only my patient but a good friend.”

Elvis Presley in his final years. (Photo by Ron Galella/WireImage/Getty)

Kirk claimed she tried to improve Presley’s diet, but it didn’t stick. Instead, she alleged, prescription drugs “came from everywhere.”

By the mid-‘70s, Presley was in declining physical and mental health, history.com reported. The singer had developed a dangerous dependence on prescription drugs and turned to overeating. Presley, once a former teen idol, had gained a considerable amount of weight. The outlet noted that during the last two years of his life, Presley made erratic stage appearances and lived nearly as a recluse.

Kirk was working at her clinic when she received word that Presley had died.

“Had he had immediate medical attention, there’s a big possibility [he might have lived],” she said. “But who knows? I just want the world to know what a great, intelligent, kind, spiritual individual he was. He was a very special person.”

Elvis Presley performs in concert during his 'Aloha From Hawaii' 1972 television special.  (Reuters)

Kirk said she kept her stories about Presley private for 38 years before she decided to revisit them in her 2015 self-published memoir “Taking Care of Elvis.”

Looking back at her past, she said there’s one memory that still vividly sticks out. It was a time when Presley’s daughter Lisa Marie Presley, as a child, came to visit Graceland.

“I had a huge painting of Elvis -- a velvet painting he had given me,” she said. “She walked past the painting, and she took her little fingers and blew a kiss and said, ‘I love you, daddy.’ I melted right away.”