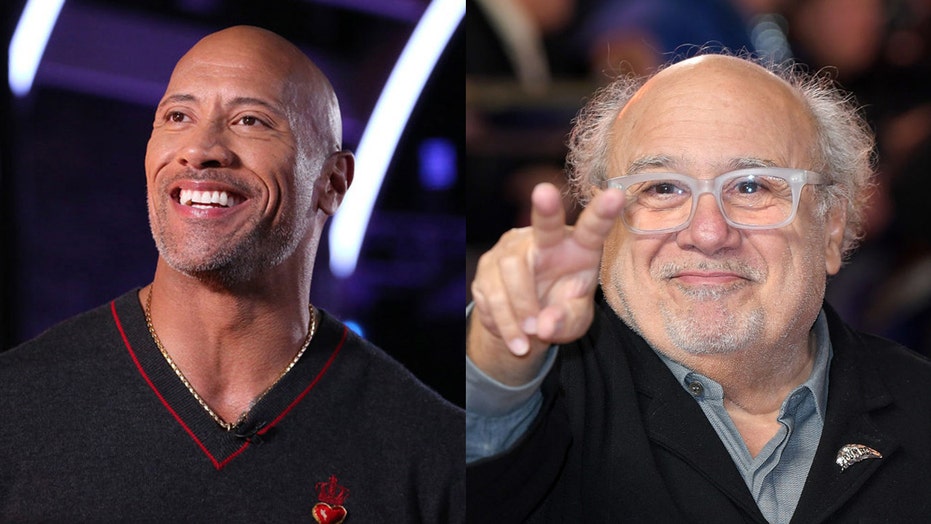 Dwayne “The Rock” Johnson and Danny DeVito teamed up together to crash a wedding in Mexico.

In an Instagram post from Sunday, The Rock shared a video of him and his fellow “Jumanji” co-star enjoying tequilas before ultimately coming up with the idea to crash a wedding.

Upon hearing wedding chatter beyond their walls, DeVito turned and asked The Rock, “You ever crash a wedding?” to which he responded, “No.” The two then concocted a plan to crash the wedding.

Entering the wedding through a backroom, Johnson and DeVito surprised the wedding guests with a vocal cover of Nat King Cole’s “Unforgettable.”

Attendees were in shock at the big surprise. Both Johnson and DeVito were met with a very warm response from the crowd.

KEVIN HART, LAKE BELL AND 'THE SECRET LIFE OF PETS 2' CAST ON WHEN THEY REALIZED THEY WERE FUNNY

“I’ve never crashed a wedding,” Johnson wrote on Instagram. “… but with DeVito this was truly UNFORGETTABLE.”

“We were sippin' on a lil’ Teremana tequila… enjoyin’ the quiet sunset together in Mexico after a long week of Jumanji work when this idea hit,” The Rock further noted.

“It was actually quite beautiful and the love and mana in that room surrounding the wedding couple was so strong.”

“Congratulations to the lovey bride, Kristine and handsome groom, Will. And their four children, Ryan, Mason, Edie & Max. Beautiful family. The Abbots aka Brady Bunch,” he concluded the post.