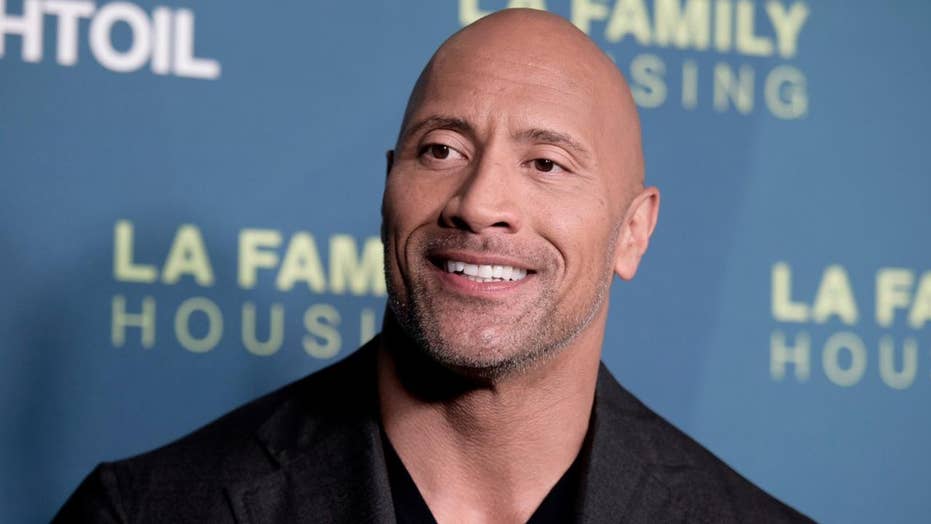 After years of being stuck in development limbo, “Shazam!" finally hit theaters this weekend, opening up at number one while receiving rave reviews. The film stars Zachary Levi and Djimon Hounsou and tells the story of Shazam, a man who has the ability to switch between a teenager and an adult superhero.

One of Shazam’s biggest adversaries in the comic books is the enigmatic supervillain Black Adam. The villain, portrayed as a corrupt antihero in recent DC Comics, has been rumored to be getting his own film to coincide with “Shazam!” For the past few years, the “Black Adam” production has been rumored to star none other than Dwayne “The Rock” Johnson — and now, those rumors may finally be coming to life.

In an Instagram video, The Rock revealed plans for the “Black Adam” film, which is set to begin production within the next year.

DWAYNE 'THE ROCK' JOHNSON BUYS HIS FATHER A NEW HOUSE

“Black Adam is an antihero, or villain, who I cannot wait to play. I’ve been developing this and it’s been with me in my DNA for over 10 years now. We should start shooting that in about a year. Very excited about it,” Johnson told his followers on IGTV.

Initially, the character was slated to appear in “Shazam!,” but was eventually passed on as, “The challenges and the struggle that we were having and that was gnawing at my gut is that we were trying to tell two origin stories in one script.”

Eventually, Black Adam was excluded from the production of “Shazam!”—allowing for Black Adam to be featured in his own standalone film.

While The Rock did not make any appearances in “Shazam!,” he was credited as an executive producer through his Seven Bucks Production studio—a startup Johnson co-founded with ex-wife Dany Garcia.