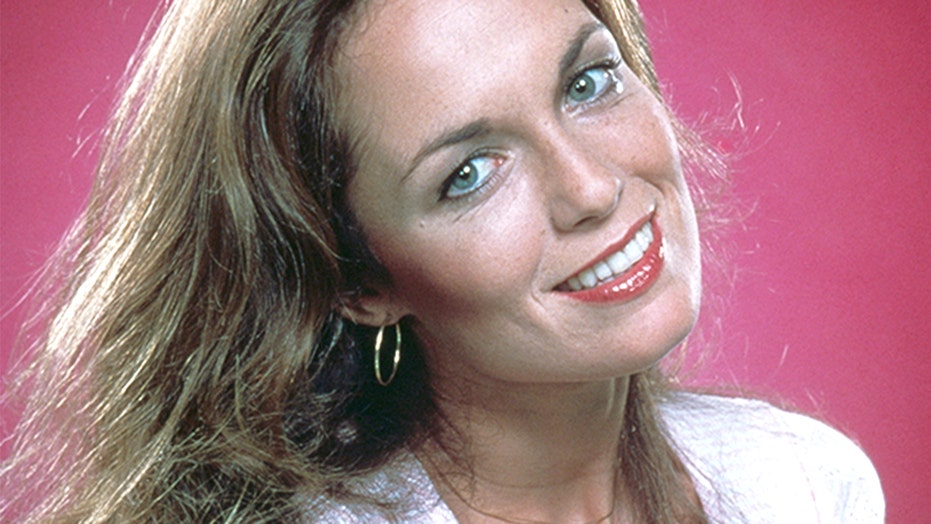 Catherine Bach is speaking out after Casey Affleck claimed his parents didn’t allow him or his brother Ben Affleck to watch “Dukes of Hazzard” growing up because it was “sexist.”

“I have to disagree with Casey and Ben’s mom,” Bach, who played Daisy Duke in the hit series, exclusively told Fox News on Wednesday. “Daisy Duke was strong, capable and hardworking — and didn’t need to sacrifice her femininity to be any of those things. She knew the power of women because she was a powerful woman!”

“I don’t think a character should be penalized for physical beauty or a sexy wardrobe,” the actress continued. “It’s important to look beyond appearances and see the heart of someone. I sure did watching Brad Pitt in ‘Once Upon a Time in Hollywood.’ His character isn’t knocked as less legitimate for his good looks, and I don’t believe Daisy Duke should be knocked for her looks.”

Affleck, who was accused of sexual harassment a few years back, says he kept quiet during the height of the #MeToo movement to avoid being a distraction, even though he supports the cause.

'DUKES OF HAZZARD' STARS TELL ALL

“Who would not be supportive of the #MeToo movement? That’s an idea that’s even out there? That there are some people saying, ‘We do not believe in equality. We think the workplace should be a dangerous place for certain people and not for others.’ That’s preposterous,” he said on Dax Shepard's “Armchair Expert” podcast earlier this week.

Affleck after his Best Actor Oscar win for his role in "Manchester by the Sea." (Reuters)

He claimed, in fact, that he was raised to be so respectful of women and that he wasn't allowed to watch "Dukes of Hazzard" as a kid because his parents felt it was "sexist."

A cinematographer on the same project, Magdalena Gorka, sued Affleck for $2.25 million in a separate suit. Gorka alleged that Affleck came into her bed and touched her while she was asleep. She quit the film and accused Affleck of threatening to withhold both her credit on the project as well as her payment afterward.

“The Dukes of Hazzard,” which chronicled the adventures of “the fast-drivin’, rubber-burnin’ Duke boys of Hazzard County,” aired from 1979 until 1985. And while the castmates have stayed in touch over the years, Bach, who sizzled on the screen as sultry country girl Daisy Duke, didn’t think twice to kick off the celebration with fans.

CATHERINE BACH EXPLAINS WHY SHE RELIED ON FAITH

John Schneider, Catherine Bach and Tom Wopat in a promotional portrait for the TV show 'The Dukes of Hazzard', circa 1980. They played Bo, Daisy and Luke Duke, respectively. (Silver Screen Collection/Getty Images)

Back in April of this year, Bach, 65, told Fox News she was the one who came up with the idea for her character to wear short shorts or “daisy dukes.”

“I had go-go boots, a white turtleneck and a blonde wig because the creator loved Dolly Parton,” continued Bach. “I thought, ‘We need a costume change.’ So I got my jean shorts that I could never get even, with cowboy boots and a little top… They loved it.”

Bach’s role became an instant TV sensation. In fact, she posed for a poster that sold five million copies and her legs were insured for $1 million.

Catherine Bach on the set of the television show, "The Dukes of Hazzard," July 1980. (Photo by Fotos International/Getty Images)

“I didn’t look at it as being a pinup,” Bach explained at the time. “On a personal level, my husband at the time didn’t like me working. So I was going through this hard time emotionally trying to be independent and assertive… Also, Warner Bros. wanted me to follow the same formula as Farrah Fawcett... But I felt like audiences wanted something else. They wanted an all-American country girl… They said, ‘If you’re not doing it our way, we’re not paying for it.’ … I said, ‘No problem, I’ll do it.’ So I took those shorts, a little red and white top I made…. I did my own makeup and got some daisies… A friend of mine shot that poster, front start to finish, in an hour.”

Catherine Bach said she was the one who came up with the idea of rocking "daisy dukes." — Courtesy of Catherine Bach

As for still being recognized as Daisy Duke, the actress insisted she has zero regrets taking on the now-iconic character.

“There is a certain amount of typecasting, sure,” Bach admitted. “Everybody goes through that… But I know I’m an actress. And I have not played that part since I finished ‘Dukes of Hazzard.’ … I know who I am and I’m not worried about it. And everything can’t be the biggest hit. You can get the biggest part every single time. All I can do as an actress is deliver the work the best way I can. And I don’t mind if people still call me Daisy Duke or associate me with her. I think it’s cute and charming.”

Catherine Bach said she will always be grateful for her fans. (Photo by Fotos International/Getty Images)