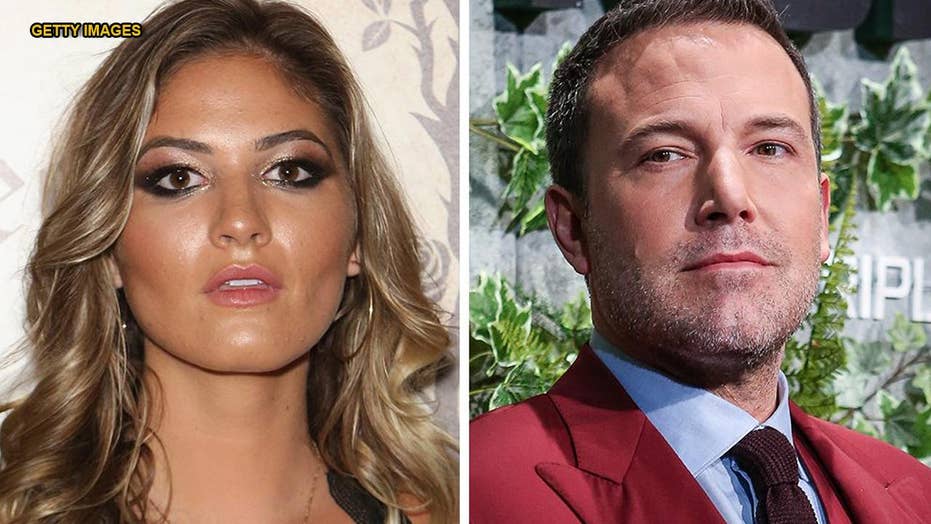 Ben Affleck's ex, Shauna Sexton, most likely won't be checking out her former beau's new movie, 'Triple Frontier,' on Netflix. The model shared her desire to watch the film on social media, but made known the fact that she would rather not star at the 'Argo' director's face for 2 hours. Affleck and Sexton called it quits last October, only two months after they were seen leaving Nobu restaurant in Malibu, California.

On Tuesday, the 23-year-old model went on Twitter to express her desire to see the thriller-action film, but quickly added that she had no interest in "staring" at the Oscar-winning actor's face for hours.

"Really want to see triple frontier, but I have reservations about staring at my ex’s face for 2 f--king hours," Sexton wrote.

It was revealed that the former couple called it quits last October, two months after they were seen leaving the swanky Nobu restaurant in Malibu, Calif., according to People magazine.

“There was nothing to split from as it has been casual,” a pal of Affleck's told the news outlet at the time.

“He enjoyed being with her but is working on himself, and being together with her at this time is not something that works. He will date in the future, but for now his focus is on his sobriety, family and his next project.”