The father of music super star Drake is declaring his support for his ‘friends’ singer R. Kelly and actor Jussie Smollett.

The rapper's dad, Dennis Graham, who is releasing new music of his own, called them both "good friends" during an interview and provided his thoughts on why he feels they're being mistreated in the media.

Kelly is facing multiple sexual abuse charges including allegedly having sex with minors. He's denied the allegations, pleaded not guilty and is currently out of jail on bond.

His alleged behavior became part of the national conversation after Lifetime aired a docuseries titled "Surviving R. Kelly," in which numerous survivors came forward and detailed their alleged experiences with the R&B singer of physical, mental, and sexual abuse.

Graham told the outlet: “He’s a good friend of mine. I wish him the best. I hate that it’s happening to him. There’s a reason why women come out after the fact. He has my support 100 percent.”

When asked about Smollett, who is being accused of staging a hate crime and allegedly filing a fake police report, Graham said, "Jussie has been misunderstood. As a matter of fact, they know that. That story that came out about Jussie in Chicago is not true about Jussie."

ACTRESS ELLEN PAGE TALKS JUSSIE SMOLLETT CONTROVERSY: 'I HAD NO REASON TO DOUBT' HIM

"Jussie is a friend of mine, also. They have totally reconstructed his story," he added. 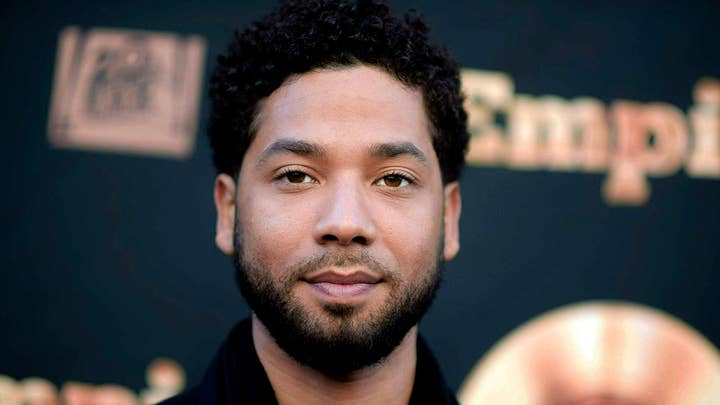 In late January, Smollett claimed that two men attacked him on the street in Chicago in the early morning and yelled racial and homophobic slurs at him. According to Chicago Police, Smollett paid the two men to attack him.

Graham's single, “That On That,” drops this week.