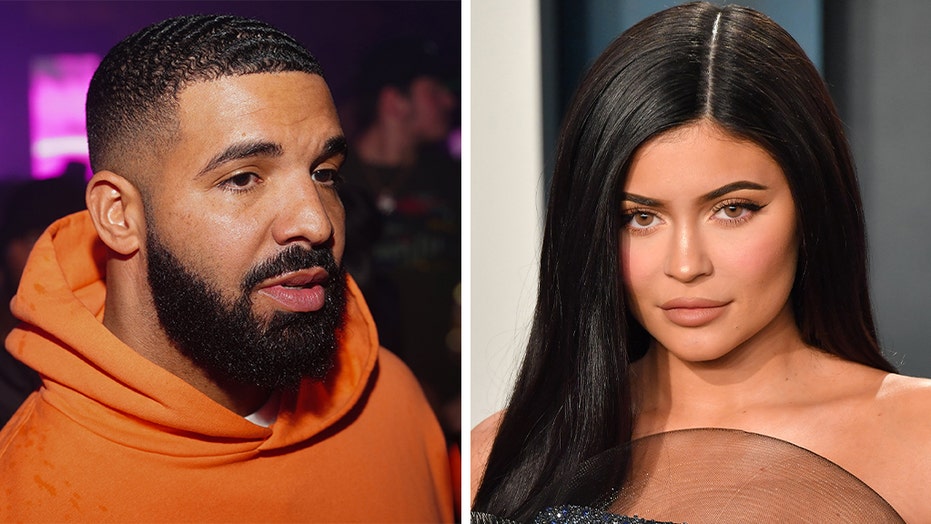 Drake is apologizing to Kylie Jenner after he referred to the star as his “side-piece” in an unreleased song that was streamed for the world to hear on Wednesday night.

“A song that mark ran last night on night owl sound live set shouldn’t have been played,” the Canadian rapper, 33, wrote on his Instagram Story on Thursday. “It’s a song that leaked 3 years ago and got scrapped shortly after."

"He was just going too deep in the drake/future catalogue [sic]. Last thing I’d want to do is wake up having any friends of mine feeling disrespected so I just had to say that to start the day.”

Drake apologizes to Kylie Jenner for calling her his 'side-piece' in an unreleased song. (Drake/Instagram)

In the unreleased track, which features fellow rapper Future, the “Degrassi” alum stirred rumors he forged a romance with Jenner when he rapped, “Yeah, I’m a hater to society / Real s---, Kylie Jenner is a side-piece / Yeah, I got 20 motherf--king Kylies,” according to Page Six.

DRAKE HANDS OUT $20G IN CASH TO MCDONALD'S EMPLOYEES: REPORT

The unreleased song, which allegedly first leaked three years ago, was streamed on Wednesday.  (Getty)

For the misstep, Drake was lambasted for playing the record by fans of Jenner, 22, which prompted him to issue his walk back.

Though Drake alleges the song originally leaked some three years ago, insiders relayed to the outlet in December that Drake and Jenner actually had been an item, albeit briefly – only to call off their romance after media speculation of their romance continued brewing.