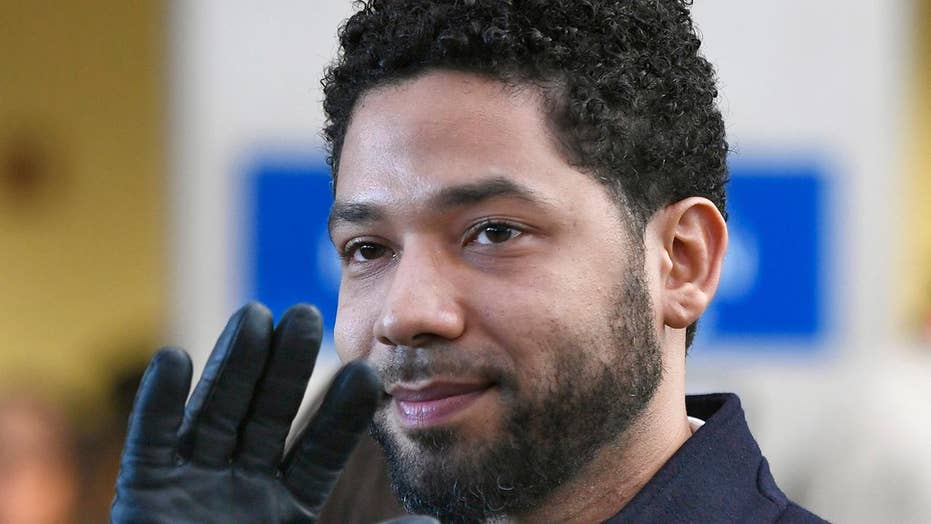 President Trump took a moment to call out Jussie Smollett as he addressed the National Republican Congressional Committee on Tuesday night.

The president first took aim at the allegations against Joe Biden before ranting against the "Empire" actor.

“How about the guy from Chicago? The actor that nobody ever heard of," Trump told the audience, according to The Hill. "He said he got taken out by ‘MAGA country.’ I said, ‘What the hell was that?’ I guess that’s a hate crime, right?"

Smollett has been in the middle of a firestorm for weeks in Chicago. 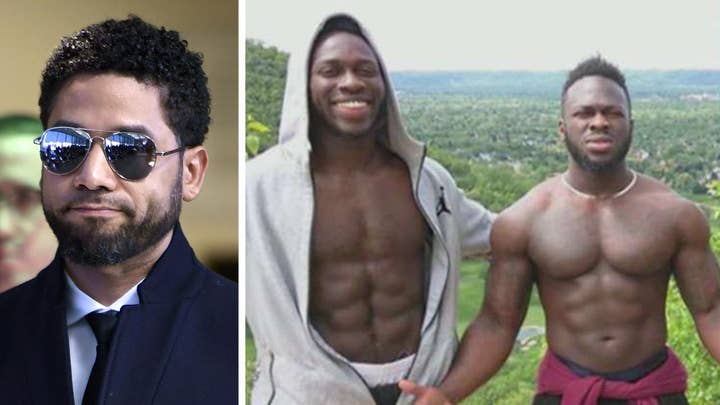 The actor is accused of staging an anti-gay, racist attack on himself in January in order to promote his career. He has denied the charges from the start and said two men approached him, beat him, threw bleach on him and tied a rope around his neck before shouting, "This is MAGA country," in reference to President Trump's campaign slogan, "Make America Great Again."

The Cook County State Attorney's Office recently dropped all charges against Smollett, who was previously facing 16 felony counts of disorderly conduct for allegedly filing a false report that he was the victim of a hate crime.

Trump tweeted last month that there will be a federal investigation into Smollett's charges being dropped.

"FBI & DOJ to review the outrageous Jussie Smollett case in Chicago. It is an embarrassment to our Nation!" Trump tweeted on March 28.