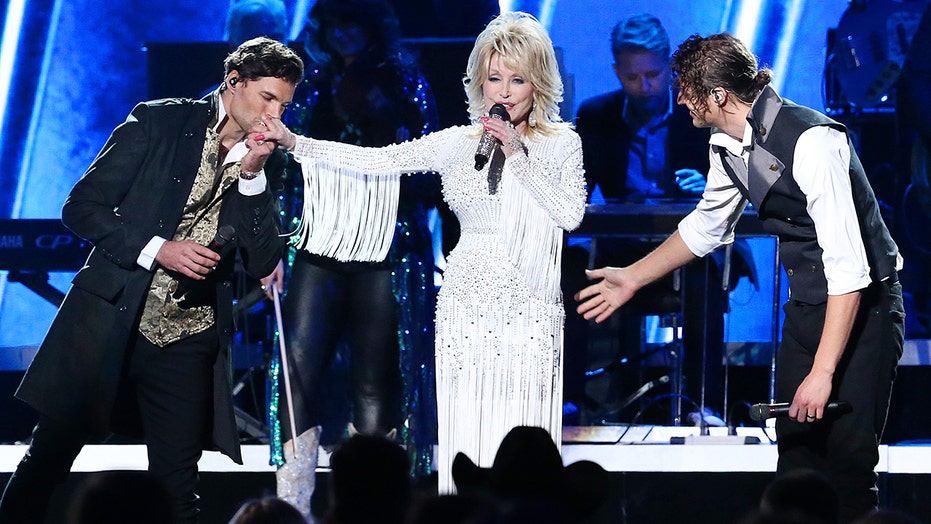 Country legend Dolly Parton is clearing the air, making known her views on the #MeToo movement and feminism in general.&nbsp;