Dolly Parton's faith-based CMAs performance praised by fans: ‘Everyone should be made to listen to this’ 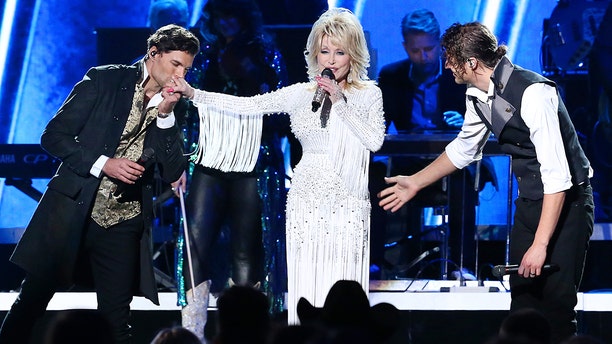 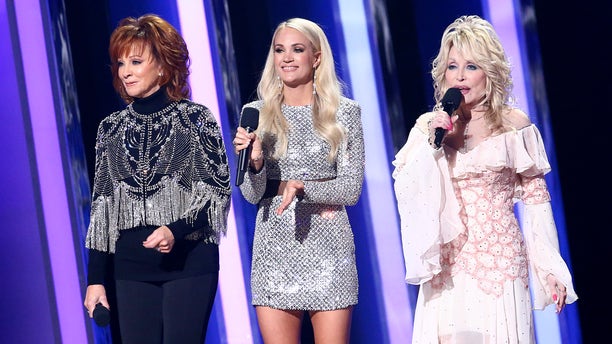