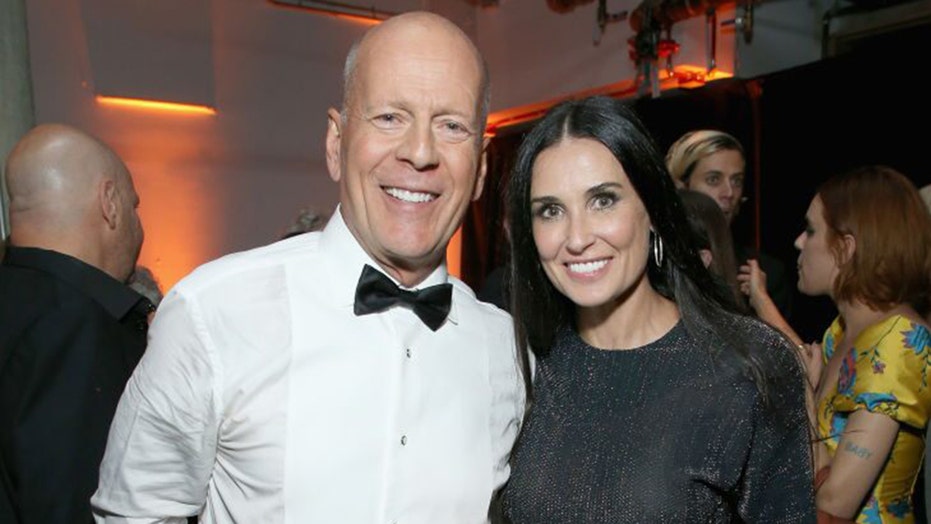 The actress shared a throwback picture of herself arm-in-arm with her ex-husband Bruce Willis from the 1987 awards show.

Moore, who is 57, wore all black in a single-breasted jacket and pants. Willis, who is 65, wore a traditional tux with an almost floor-length jacket.

“1987 #Emmys… arriving in style,” the “Ghost” actress captioned the photo.

Willis hosted the 1987 Emmys and took home the award for Outstanding Lead Actor in a Drama Series for his role on “Moonlight.”

Months later, the “Die Hard” actor and Moore got married. They later divorced in 2000.

Earlier this year, Willis, Moore, and Heming, 42, quarantined together in Idaho with their daughters at the home Willis and Moore’s children grew up.

The group celebrated several birthdays there, holidays and did a bunch of family bonding activities.