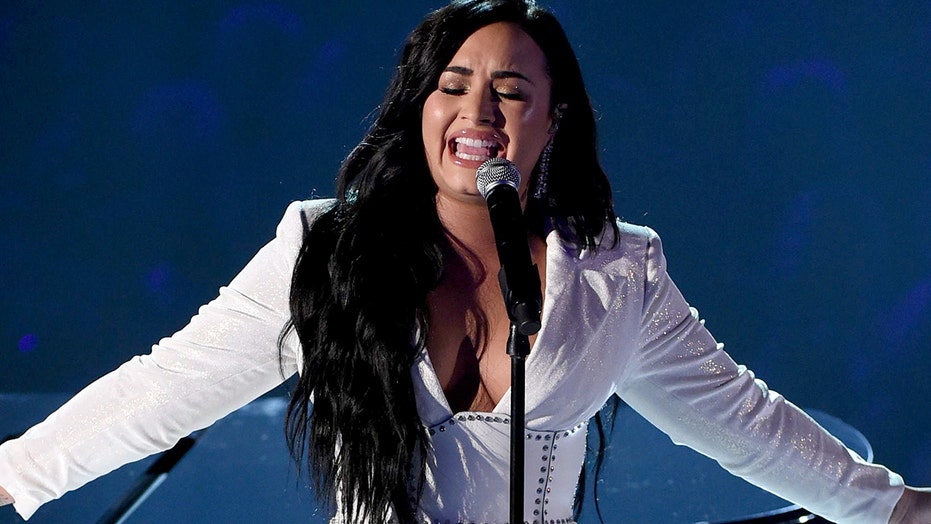 Demi Lovato has been preparing for her upcoming Super Bowl performance for a long time.

Lovato, 27, performed the national anthem before Sunday's Super Bowl LIV, which she managed to predict would happen a decade ago.

On the day of the 2010 Super Bowl, Lovato took to Twitter to express her desire to perform at the big game someday.

"One day, I'm gonna sing the national anthem at a super bowl," she wrote almost a decade ago. "Onnnee dayyy..."

On Feb. 7, 2010, Lovato and millions of viewers saw Carrie Underwood perform the national anthem before kickoff.

"Stealing this from @scooterbraun," she wrote in the caption. "Dreams really do come true y’all."

Lovato's performance comes just days after the release of her song "Anyone," which was written just days before her near-fatal overdose in 2018.

She debuted the song at the Grammy Awards on Sunday, Jan. 26 before releasing it for download.