Media in a frenzy over push for President Trump's impeachment

Rep. Steve Cohen, D-Tenn., stunningly claimed on CNN that people will die if President Trump is not impeached.

Rep. Cohen, who sits on one of the main House committees charged with investigating the president and his administration.  Cohen told CNN on Thursday that Democrats had a "moral imperative" to impeach the president.

"I think impeachment proceedings will help see that he is beaten but that’s not the reason to do it – I think we have a moral imperative to bring those charges in the House and stand up and do its responsibility, even if the Senate won’t. I think we'll see blood on our hands," he said.

He added that Trump would get into a war to "improve his standing and to make him feel like he's a man," which would lead to the deaths of American soldiers.

"I think we’ll see soldiers dying because this man will find a way to wag the dog," Cohen told CNN, "get us into a war to improve his standing and to make him feel like he's a man and not just the young guy that got sent off from the upper-east side of Manhattan to the military school upstate because he was a bad, young man.”

However, Cohen, who caught headlines for eating fried chicken at a Judiciary Committee hearing, backed away when asked about House Speaker Nancy Pelosi's, D-Calif., decision not to pursue impeachment.

"I can't say that," he said when CNN asked whether Pelosi failed to protect the law. "Nancy Pelosi and I are friends, I respect her, she's really smart. She's got a different perspective on what gets the country in the best shape and gets rid of Donald Trump." 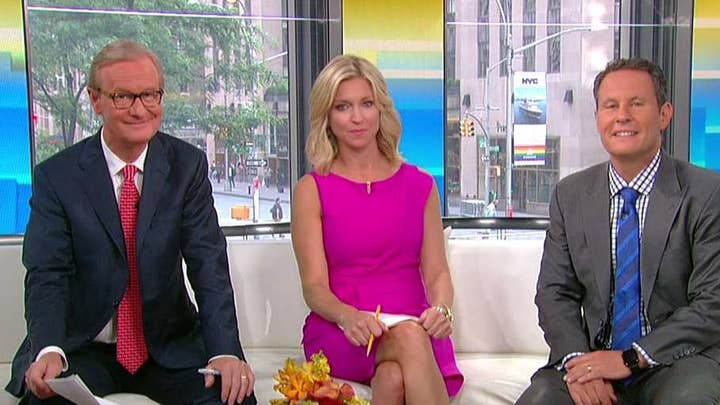 His appearance came as Pelosi and others vehemently denounced the president over an interview in which he suggested that he would be willing to take foreign opposition research without notifying the FBI.

A slew of Democrats have reportedly pushed impeachment, including House Judiciary Chairman Jerrold Nadler, D-N.Y., but faced a brick wall with Pelosi's hestiation. Pelosi previously pushed back on the idea, saying that it could doom future attempts to prosecute the president after he leaves office -- she allegedly said behind closed doors she wanted to see Trump in "prison."

As commentators speculated impeachment could hurt Democrats' electoral prospects, people like Sen. Elizabeth Warren, D-Mass., argued the issue transcended political considerations. Leading up to the 2020 elections, Democrats have already heavily pursued the administration even while not holding impeachment proceedings.