The Tennessee congressman who dug into a bucket of Kentucky Fried Chicken last week during a House Judiciary Committee hearing in an effort to take a swipe at Attorney General William Barr, who was absent, responded to critics in an interview Sunday and said the move was simply an attempt at "levity."

Rep. Steve Cohen, D-Tenn., told MSNBC that the chicken bucket was purchased the night before and was cold. He described the meal as not “wonderful.”

Cohen showed up on Capitol Hill with the bucket of fried chicken and a ceramic chicken statue to mock Barr for being “too chicken” after the attorney general did not appear for his scheduled hearing before the House Judiciary Committee. Barr was expected to testify on his handling of Special Counsel Robert Mueller's Russia report. 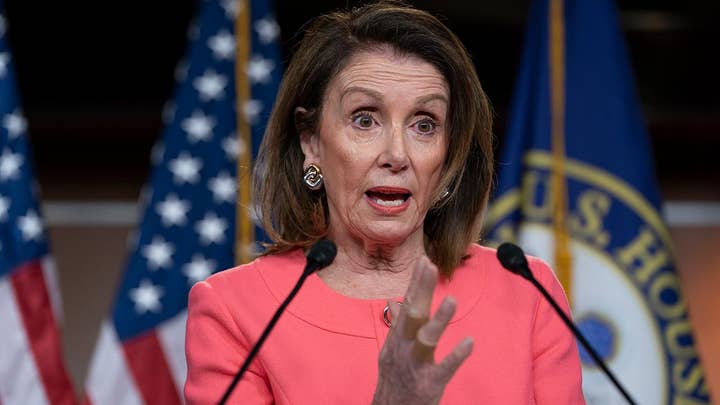 The joke largely fell flat. Most notably, Jimmy Kimmel mocked the stunt and warned Democrats that using this kind of “sick burns” will cost them the presidential election in 2020.

"Wow, what a sick burn that is," Kimmel sarcastically said to his audience. "Trump's gonna win again with stuff like that, isn't he?"

"Dude, if you want KFC, just order KFC. It's fine," Meyers told the Democratic congressman. "You don't need to tie it into the hearing."

The move wasn’t the first time that a Democrat’s attempt at humor appeared to fall flat. California Rep. Eric Swalwell earlier this year posted a selfie on Twitter announcing that he refused to purchase a cup of coffee inside the Trump Tower in New York.