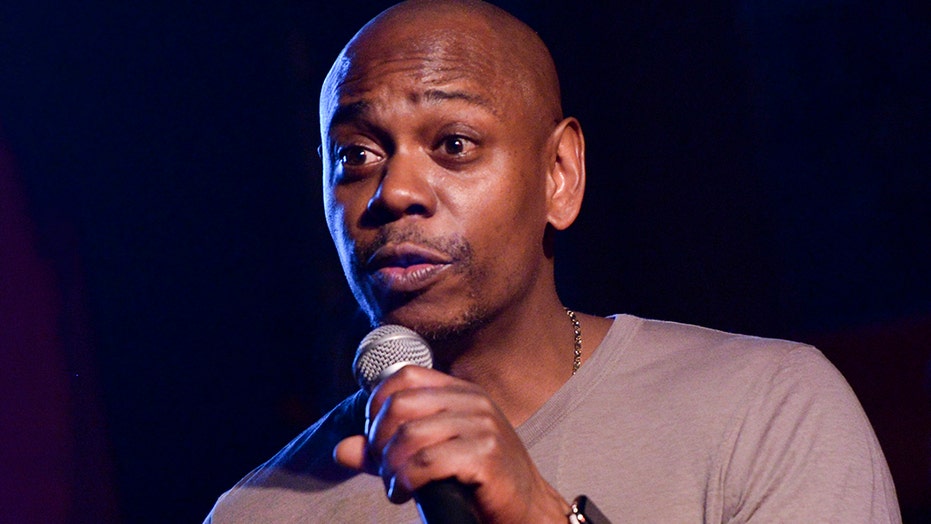 Comedian Dave Chappelle plans to host a special block party and benefit concert in Ohio for those affected by the recent mass shooting.

Chappelle will be among national and local entertainers planned for the main stage at the "Gem City Shine" event in Dayton on Sunday.

WDTN-TV reports the City of Dayton along with the Downtown Dayton Partnership and the Chamber of Commerce will help organize the tribute.

The organizers say the event will be an effort to "reclaim" the entertainment district after 24-year-old Connor Betts' 32-second rampage in front of Ned Peppers that killed nine people and left 27 injured on Aug. 4.

Chappelle, a resident of nearby Yellow Springs, urges attendees to "live in the moment" by enjoying the experience live rather than recording it on their cellphones.