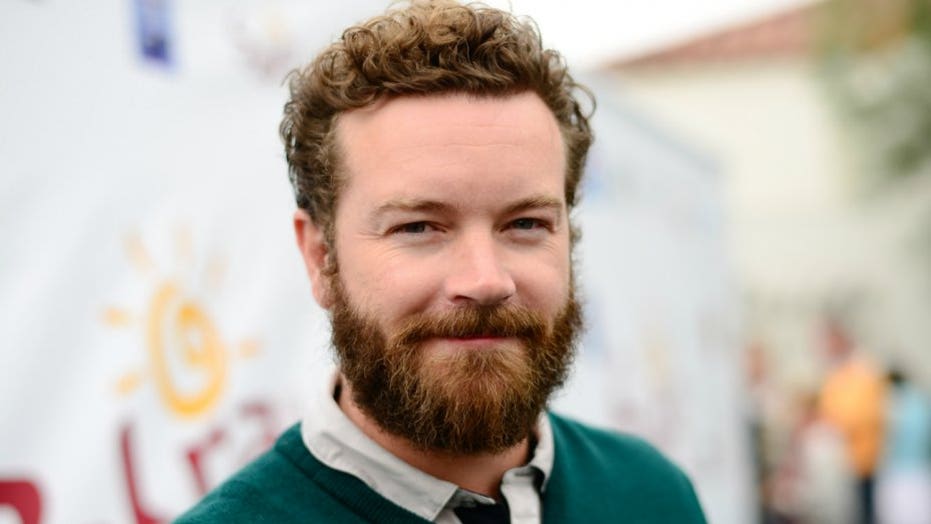 Danny Masterson is taking a bold step in his ongoing legal battle against four women who are suing both him and the Church of Scientology, Fox News has learned.

Four women who previously accused the “That 70s Show” actor of rape filed a lawsuit against him and the church alleging that they were stalked and harassed by its members for coming forward with their allegations. Masterson has publicly denied those allegations but is now fighting back in court.

According to legal documents obtained by Fox News, the 43-year-old actor is asking a judge to toss the case out on the grounds that his accusers, two of whom decided to remain anonymous, haven’t specified exactly what they’re accusing him of.

In the court documents, he accuses the anonymous women, who he says are ex-girlfriends, of seeking a “shameful money grab” by trying to humiliate him and the church. He also asks a judge to make the two anonymous women disclose their identities publicly in addition to being more specific about their claims.

Actor Danny Masterson is fighting back against his accusers in court. (AP)

Chrissie Carnell Bixler, Marie Riales and the two anonymous accusers reported their cases to the LAPD in late 2016 and early 2017 regarding attacks that allegedly took place in the early 2000s. Masterson, who has denied any wrongdoing and is a well-known Scientologist, previously called allegations by one of the women, his ex-girlfriend Riales, “ridiculous.”

“I’m not going to fight my ex-girlfriend in the media like she’s been baiting me to do for more than two years,” Masterson previously told Fox News via his attorney. “I will beat her in court — and look forward to it because the public will finally be able learn the truth and see how I’ve been railroaded by this woman. And once her lawsuit is thrown out, I intend to sue her and the others who jumped on the bandwagon for the damage they caused me and my family.”

Masterson was fired from his role on Netflix’s “The Ranch” in 2017, shortly after the allegations came to light. A criminal investigation was conducted at the time but no charges were filed.

Chrissie Bixler, a former Scientologist, reportedly claims church members chased her in her car, filmed her without permission, harassed her online and had false credit schemes and ads soliciting sex posted on her behalf to social media. The outlet notes she also claims her dog died unexpectedly shortly after the alleged October 2017 car chase due to "traumatic injuries to her trachea and esophagus."

A hearing on the matter is scheduled for late March.