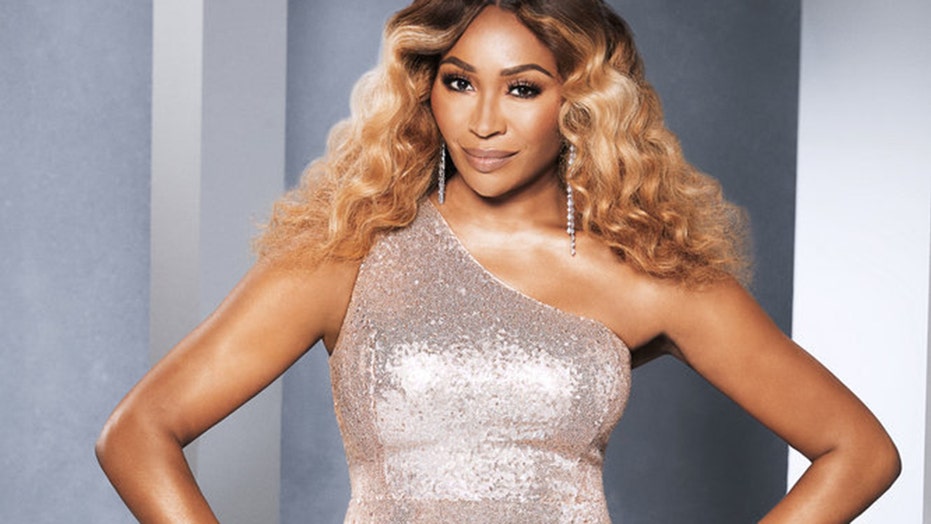 Congratulations are in order for "Real Housewives of Atlanta" star Cynthia Bailey.

The 52-year-old reality TV star got engaged to her boyfriend, 48-year-old Fox Sports 1 sportscaster Mike Hill, after 14 months of dating on Friday.

The journalist proposed to Bailey with a gorgeous five-carat diamond ring designed by Simon G. Jewelry worth about $85,000 from Solomon Brothers at the opening of her new wine venue, The Bailey WineCellar, according to People magazine.

Hill made sure Bailey's daughter, Noelle Robinson, 19, was there, as well as his two children, daughters Kayla, 17, and Ashlee, 19. And of course, some of the "RHOA" cast was present.

Hill reportedly pretended he was giving a toast at the grand opening before being interrupted by the teens who presented Bailey a sign that read, "Can we be a family?"

Hill then popped the questions and Bailey broke down into tears as she said yes. The crowd started cheering, "Congratulations Chill!" which is the nickname Bailey created.

This will be the second marriage for the couple. Bailey was previously married to Peter Thomas from 2010 to 2017.

The entrepreneur has been very open about her desire to tie the knot again. She told People magazine previously, “I want to marry Mike. I love Mike. He’s my soulmate."

"We talk about getting married all the time. I’m hoping a proposal will happen soon, if not before the end of this year, then hopefully next. I’ve certainly been dropping enough hints! But God has a plan, so I’m just letting it go," she added.

“You know, we’ve both been married before, so marriage is something we both understand,” Bailey explained. “We’re not jumping into this blind. We both have kids and we both love each other very much. We know marriage is the next step.”

In January, she told Bravo that she spends most of her time in Los Angeles -- where Hill is based for work -- and plans on the west coast city being her primary residence in the future.

Until then, she's hard at work on filming the 12th season of "RHOA."