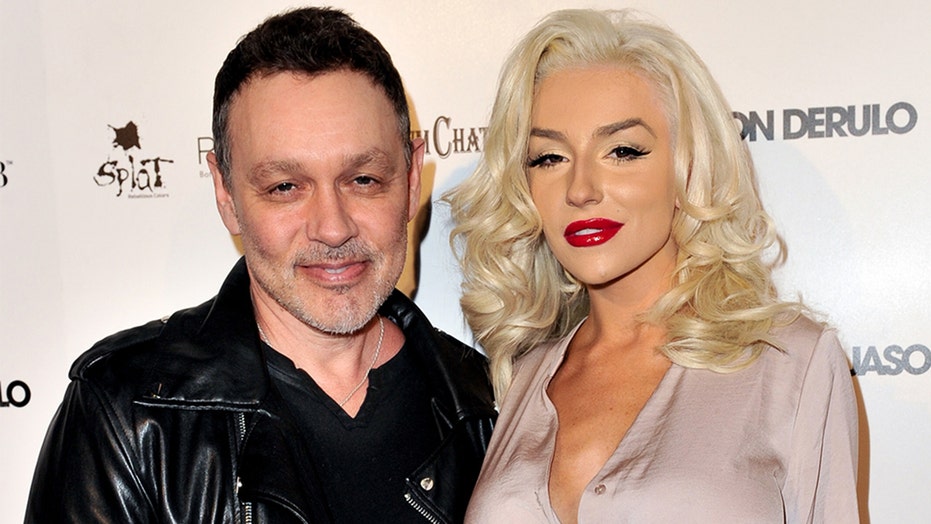 The singer says she is looking to show people who she really is as she navigates through the music industry, family drama and everything in-between.

Courtney Stodden and Doug Hutchison's divorce has been finalized, three years after they called it quits.

The 25-year-old announced on social media on Monday that her and Hutchison's divorce was a done deal.

"Im officially divorced today," Stodden wrote on Twitter along with a butterfly emoji.

Stodden and the "Green Mile" actor stirred headlines in 2011 when Stodden, who was 16 at the time, tied the knot with Hutchison, then 51. The couple separated and reconciled multiple times but finally called it quits, seemingly for good, in 2016, after nearly six years of marriage. The couple legally separated in 2017, according to TMZ, citing court papers.

Per the outlet, citing the docs, the former couple filed new documents stating that they've agreed on a settlement, and as soon as the judge signs off, Stodden and Hutchison will officially be single in March.

Hutchison, 59, will reportedly keep their Italian greyhound and 2001 Jeep Wrangler, while Stodden is set to keep all of their furniture and appliances.

Per TMZ, they will also split their life insurance policy and bank accounts in half.

In June 2019, Stodden spoke with Fox News, explaining that she and Hutchison both "agreed on this divorce." "It’s confusing [laughs]. We both really love each other," Stodden told us of her relationship with Hutchison at the time.

She continued: "We still talk. I mean, we just talked today. We never wanted this divorce. It’s never something that we both wanted. But we realized the unconventionalness of our marriage. We both are taking responsibility in that, especially him.

"He’s taking responsibility for marrying me at such a young age," Stodden noted. "He and I agreed on this divorce. We’ll see what happens in the future. We’re both trying to get through this the best we can in the most loving way possible."