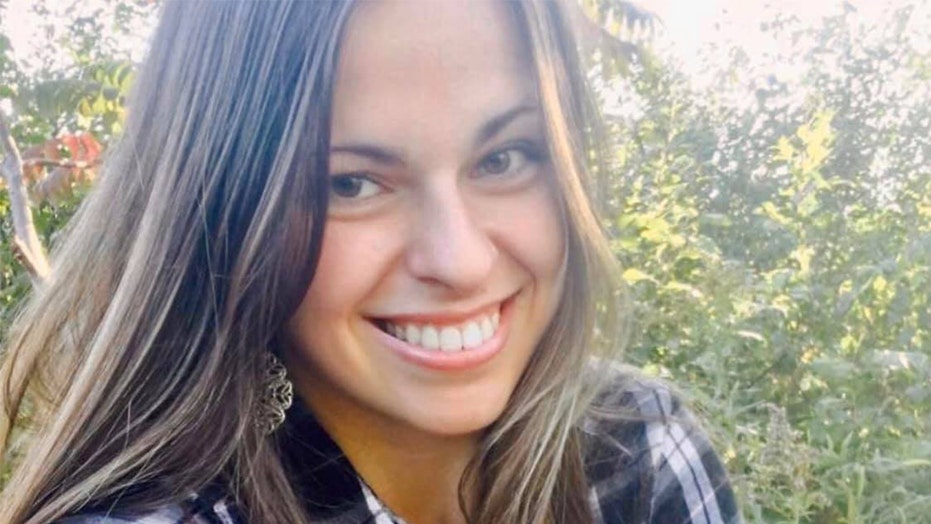 Lindsey Lagestee, the lead singer and a founding member of the Midwest country band Dixie Crush, has died. She was 25.

The songstress was making her way to a concert she was playing at Firewater Saloon in Chicago on Feb. 14 when she was struck by a vehicle, Dixie Crush member Jim Nonneman told Taste of Country on Thursday.

'RIVERDALE' STAR LILI REINHART SAYS LUKE PERRY'S 'SPIRIT WAS VISITING ME' IN A DREAM: 'I HUGGED HIM SO HARD'

“She had just parked a couple of blocks down for the club we were scheduled to play,” he said. “She exited her pickup truck and was making her way to the venue when she was struck by a car.”

Legestee succumbed to her injuries on Monday, the band confirmed in a post shared to Facebook on Wednesday.

“It is with the heaviest of hearts, we sadly share that Lindsey Renee passed away on Monday due to complications from the accident last Friday,” the band wrote in a statement to its followers.

According to the statement, the band played more than 250 gigs over the past five years and Lagestee treated each of them the same.

“It made no difference to Lindsey whether we were playing to 40,000 people at Arlington Racecourse, a few thousand people at Parkway Bank Park in Rosemont, a few hundred people at a community festival, or the last 25 patrons at 1:00 am at a club, Lindsey cherished every moment on stage and put her heart and soul into every song…every performance,” read the statement.

“Above and beyond being an incredible performer, great friend, and the best bandmate, Lindsey was a loving daughter to Linda and Vaughn, compassionate sister to Lauren, Carrie, and Samantha, adoring aunt to Andrew, Colin, Danielle, Alexander, and Amber, and wonderful girlfriend to Kevin,” the note added.

In addition to being an accomplished musician, the Chicagoland native was also a published pharmacist and held her PharmD doctorate from Midwestern University, according to her obituary.