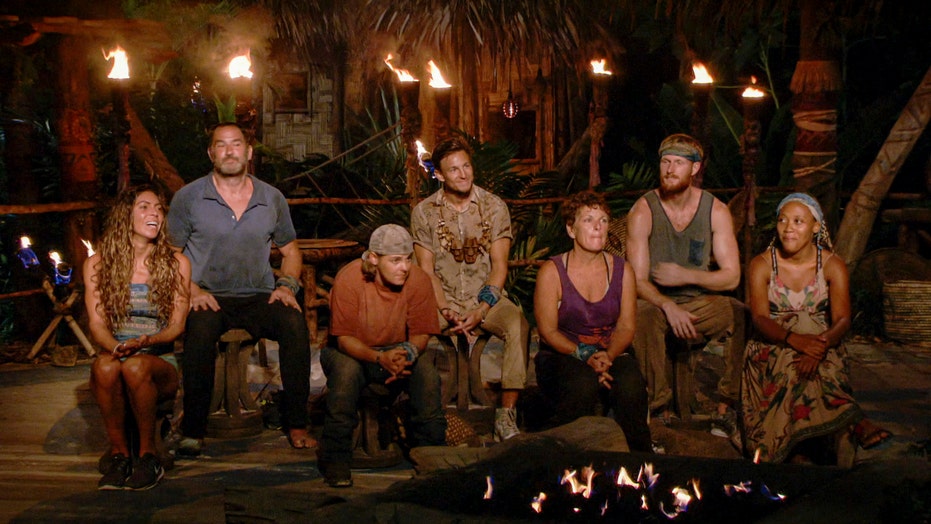 "Survivor" is the latest television program to respond to growing concerns over the coronavirus, as the popular reality show announced that production on its upcoming 41st season has been postponed in Fiji.

In a letter to the show's crew members obtained by Entertainment Weekly, host and executive producer Jeff Probst explained that production has been pushed back until mid-May.

"Due to the growing short-term uncertainty surrounding the global spread of COVID-19 and the corresponding desire for the continued well-being of our amazing crew, we have decided to push back our start date for 'Survivor' season 41," the letter read.

"Survivor" host and executive producers Jeff Probst informed the show's crewmembers that production has been delayed via a letter. (Reuters, File)

The note continued, explaining that while Fiji had no confirmed cases of the virus as of yet, the show would utilize a production crew of more than 400 people from more than 20 countries.

CORONAVIRUS CONCERNS CAUSE 'JEOPARDY!' AND 'WHEEL OF FORTUNE' TO BE FILMED WITHOUT LIVE AUDIENCES: REPORT

Probst didn't seem too fazed by the delay, however, expressing confidence in the show's plan.

"We are the most experienced international television team in the world and for 20 years we have calmly and successfully managed a variety of production issues," Probst, 58, said. "We will navigate this one the same way."

"Survivor" will delay the production of its upcoming season until May, Probst wrote. (Screen Grab/CBS Entertainment ©2019 CBS Broadcasting, Inc. All Rights Reserved.)

"Survivor" has been only one of many projects in show business to express concern over the virus.

Game shows and late-night television programs have announced plans to record without live audiences, while the release date of "No Time to Die," the next installment of the James Bond franchise, was pushed to late fall, all in response to the virus.

Similarly, the TV show "Riverdale" also suspended production after "a member of the production came into contact with someone who recently tested positive," Variety reported Wednesday. It wasn't immediately clear whether that person was part of the cast or crew.

"We have been made aware that a team member from ‘Riverdale,’ which is produced in Vancouver, was recently in contact with a person who has tested positive for COVID-19. The team member is currently receiving medical evaluation,” a Warner Bros. TV spokesperson told Variety, adding that "out of an abundance of caution, production on ‘Riverdale’ is currently suspended."

Meanwhile, music festival Coachella was pushed from April to October, while South by Southwest [SXSW] has been canceled entirely.