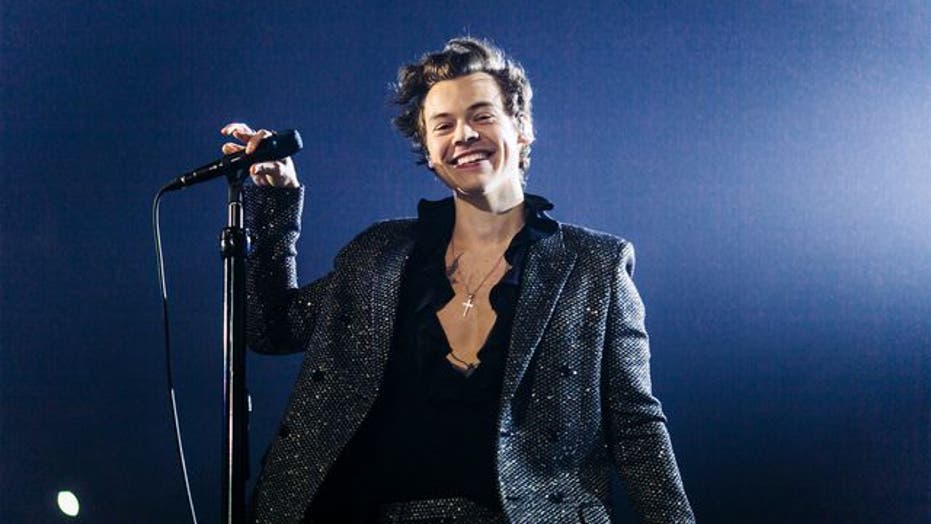 Harry Styles won't be performing a concert any time soon.

The 26-year-old singer announced Wednesday that the North American leg of his Love On Tour has been pushed back to 2021 due to the ongoing threat of coronavirus.

The message also contained rescheduled dates that stretch from Aug. 14 to Oct. 31, 2021, as well as confirmation that singer Jenny Lewis would be accompanying him on the tour while Orville Peck and Madison Cunningham will join him for his final two shows in New York.

"This summer we were excited to be bringing Love On Tour to North America. However, due to the ongoing threat from Covid-19 [sic] we have been forced to reschedule these dates to next summer," Styles' post read. "The well-being of my crew, and all the fans around the world will always hold top priority. I can’t wait to see you all out on the road, as soon as it’s safe to do so."

The "Watermelon Sugar" singer then addressed the period of civil unrest being experienced around the globe, but particularly in America.

"We are in a moment of necessary change and growth in the world. I will be using this time to listen, and to educate myself on how I can help more in the fight for justice and equal rights for all in the future," he said. "I hope that you will take the time to do the same. Treat people with kindness. I love you all."

Styles' message comes as protests continue to take place around America and many other countries in opposition to police brutality against black people.

The protests were sparked by the May 25 death of George Floyd, a resident of Minneapolis, Minn., who died while in police custody after officer Derek Chauvin -- since fired and charged with second-degree murder -- knelt on Floyd's neck for over eight minutes.