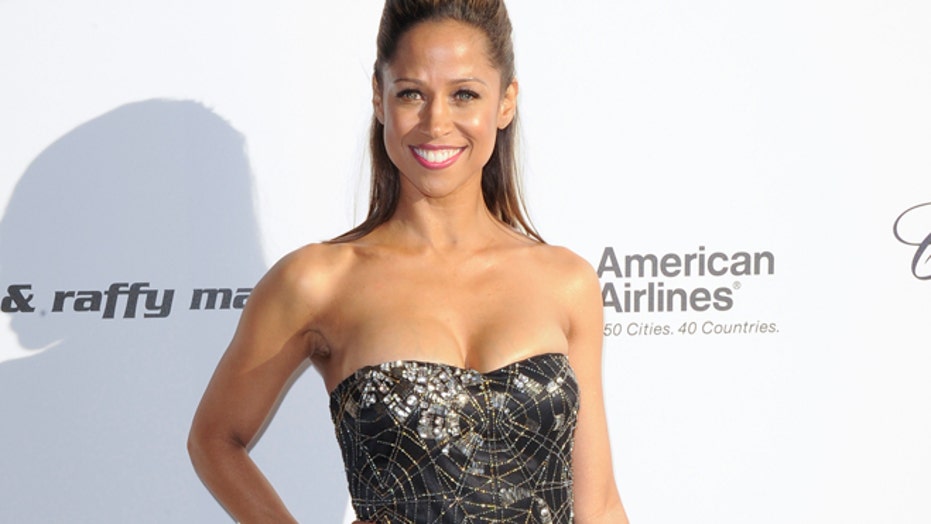 Stacey Dash has dismissed her recent arrest for alleged domestic battery as a “formality” due to a family dispute that simply got out of hand.

The “Clueless” star tweeted out a statement on Sunday explaining her side of the story after officials formally withdrew domestic battery charges levied against the outspoken actress.

“Like normal married couples my husband and I had a marital dispute that escalated,” the Bronx native wrote on Twitter to her nearly 575,000 followers. She also issued an official statement via her website.

“On the evening of Sunday, September 29, 2019, actress Stacey Dash and her husband had a marital dispute in their Tampa, FL suburb; Pasco County Deputies were dispatched to their residence. No charges were pressed by her husband, however, Deputies arrested Ms. Dash peacefully, as a formality,” read the statement.

“Her husband appeared in court the next day on her behalf and Ms. Dash was released from the Land O’ Lakes detention facility. No further legal action is pending.”

Stacey Dash was arrested in Florida on suspicion of domestic battery against her fourth husband, Jeffrey Marty. Marty bailed her out the following day. (Pasco County Sheriff's Dept.)

“The marital dispute, while personal and unfortunate, has since been blown out of proportion," the statement added. "An earlier report on TMZ.com sited [sic] her manager telling TMZ that she was attacked by her husband – both the source's relationship to Ms. Dash and the events of the evening were misrepresented.”

“Ms. Dash is a domestic abuse survivor from a previous relationship and has championed for other abuse victims to speak up.”

Dash’s husband, lawyer Jeffrey Marty, who bailed his wife out of jail, praised the Pasco County state attorney for “making the right call by declining to file charges against my wife.”

“She was arrested over my objection at the time, but due to the pending investigation, I waited to comment until now,” he tweeted. “We both look forward to getting this behind us.”

Dash and Marty secretly wed last year just 10 days after the pair met. The actress and attorney married a few days after Dash ended her campaign for Congress in California.