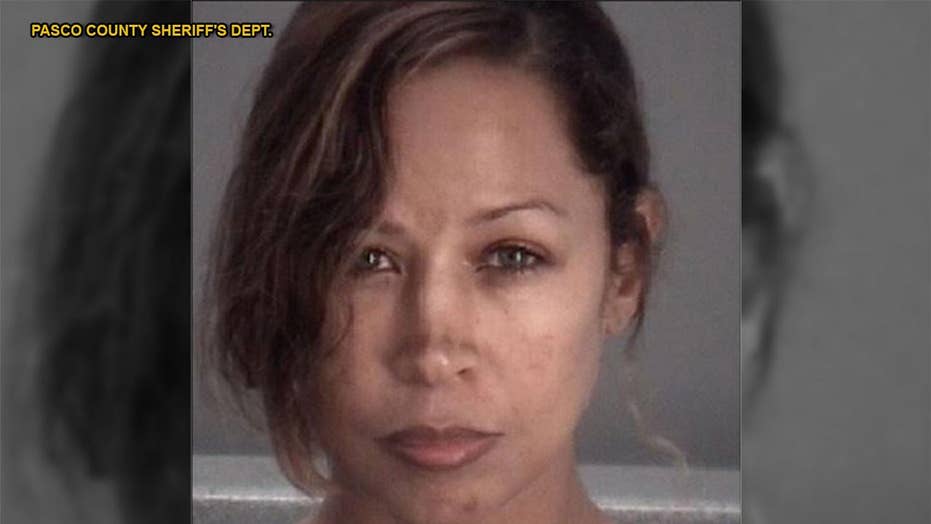 Stacey Dash was arrested for domestic battery on Sunday following a fight with her new husband, Jeffrey Marty.

TMZ reports that Dash, 52, was booked after Pasco County Sheriff's Department officers responded to a call to her home in New Port Richey, Fla., at 7:45 p.m.

A police report obtained by the site indicates that Dash allegedly pushed, slapped and scratched Marty during an argument.

A rep for Dash told Fox News in a statement Tuesday, "No charges were pressed by her husband, however, Deputies arrested Ms. Dash peacefully, as a formality.

"Ms. Dash's husband appeared in court today, September 30th, on her behalf and Ms. Dash was released from the Land O’ Lakes detention facility. No further legal action is pending.

"The marital dispute, while personal and unfortunate, has since been blown out of proportion. An earlier report on TMZ.com said her manager told TMZ that she was attacked by her husband — both the source's relationship to Ms. Dash and the events of the evening were misrepresented.

Dash was taken into custody and held on $500 bail.

Dash and Marty, a lawyer, reportedly tied the knot in a secret ceremony last spring. He is the "Clueless" star's fourth husband.

Marty did not respond to a request for comment.