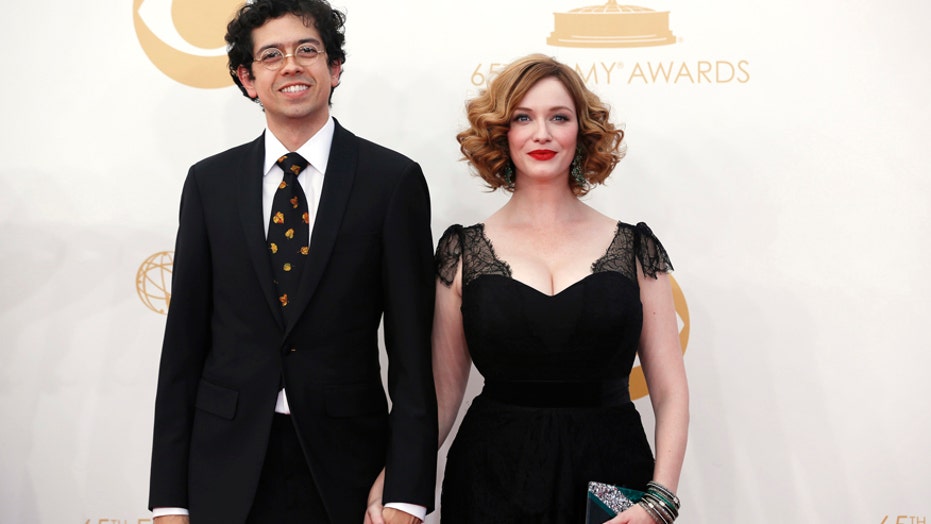 Actress Christina Hendricks has filed to divorce her husband of 10 years, fellow actor Geoffrey Arend, according to TMZ.

The documents also revealed that Hendricks seeks to restore her last name and asks the court to terminate the ability to award either party spousal support, and she wants them to handle attorney's fees separately, as well.

“Twelve years ago we fell on love and became partners. We joined our two amazing families, had countless laughs, made wonderful friends and were blessed with incredible opportunities,” Hendricks, 44, wrote at the time. “Today, we take our next step together, but on separate paths.

“We will be taking time to rediscover ourselves in this transition,” the couple said. “We thank you for your patience and support in giving us the space to do so.”

CHRISTINA HENDRICKS SAYS SHE DIDN'T ROLES BECAUSE OF HER CURVY BODY

The “Good Girls” actress, who provided the voice of Gabby Gabby the doll in "Toy Story 4," was also spotted retrieving many of her belongings from their home, shortly after announcing the separation.

The former couple does not share any children. Hendricks had told Health magazine in 2014 that she and Arend, 41, did not want any children.

"We got a puppy, that's my idea of starting a family," she said at the time.

"It seems like it's expected that you'd want to have kids," Hendricks had said. "It's just very normal for people to say, 'Well, when you guys have kids...' And then when I say, 'Actually I don't think we're going to do that,' people will say, 'Oh, you say that now...' It doesn't bother me, though. And, you know, there's a small chance I could change my mind."