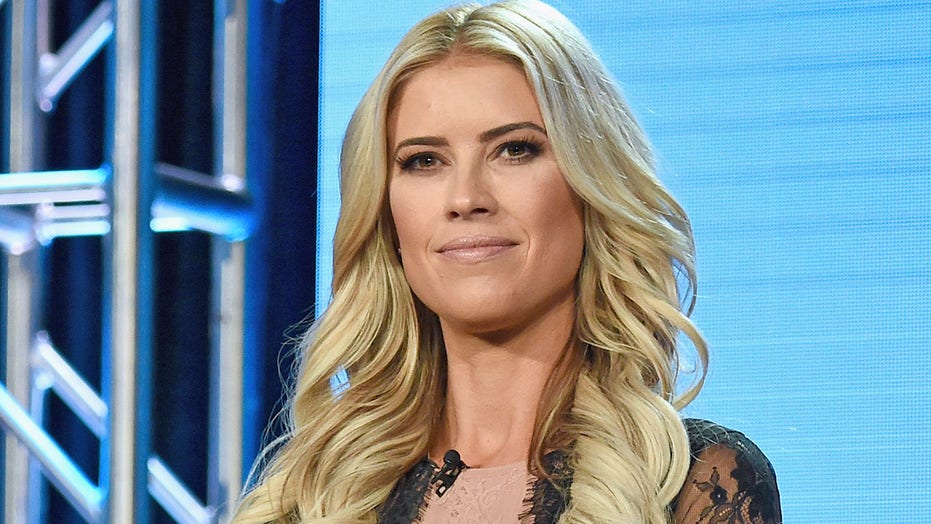 Christina Anstead is opening up about her struggle with anxiety in the aftermath of her split from her second husband, Ant Anstead.

The "Flip or Flop" star, who continues to film with her first husband, Tarek El Moussa, revealed last week that she and Ant have split after almost two years of marriage.

Christina, 37, detailed her struggle with anxiety in an emotional post on Saturday, in which she also touches on her failed marriages.

She began by reintroducing herself for those "who don't know me or think you know me," revealing that she "never thought about being on tv" but developed a love for viewing model homes at a young age with her parents.

"Now while I never wanted to be on tv, stepping out of my comfort zone and into the unknown has always been my thing. I live in a state of anxiousness and I'm so used to it that when it's not there I tend to feel a void and hop into something that causes the feeling I'm used to," she continued.

Christina says she's "grateful" for the life her television career has provided her. However, she also said pursuing "new dreams" has also left her "feeling lost and in a state of fight or flight / or crying in my closet."

She said she would have never believed her love life would have transpired the way it has in recent years.

The "Flip or Flop" co-host went on to say that amidst the downfalls, she views challenges "as opportunities to grow."

"I'm messy, I'm real and I'm working on healing. I'm surrounded by extremely powerful women who help me cope, build me up and push me to be better," she concluded.

Christina said she hopes others will be inspired by her post and encouraged her followers to "not be so hard on yourself for the decisions / choices you've made."

The two television stars began dating in 2017 and married one year later in a ceremony in Newport Beach, Calif.