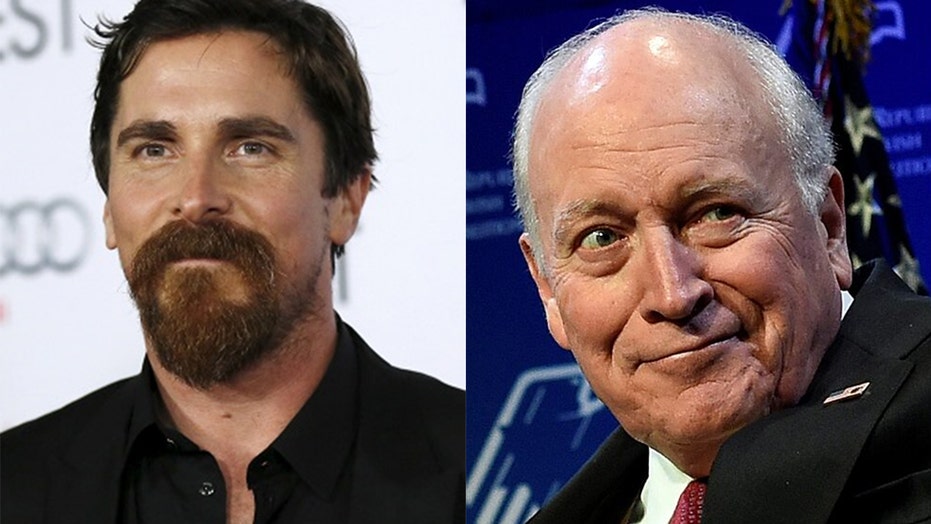 A source close to former Vice President Dick Cheney is denying actor Christian Bale's claim that the politician sent the actor a curt message over Bale's portrayal of Cheney in the 2018 movie “Vice."

"Dick Cheney never has and never would send a message to Bale. Totally untrue," the source told Fox News Friday.

Bale, 45, starred as the former Bush White House VP in the film, which earned him an Academy Award nomination for best actor. Speaking to Yahoo Entertainment, Bale said he wasn’t sure if Cheney had actually watched the movie, but claims he had some blunt thoughts for the man who portrayed him on the big screen.

“Strangely enough it was through my son's school," Bale explained. "One of the moms was at a party that [Cheney] was at, and she said, 'Oh, I'm going to be seeing Christian tomorrow, you have anything to say to him?'" Bale told the outlet. “And he said, 'Tell him he's a d---.'"

The actor said he initially thought Cheney was making a joke on his own name, but that doesn't appear to be the case.

Representatives for Bale did not immediately respond to Fox News' request for comment.

CHRISTIAN BALE FELT 'LIKE A BULLFROG' TRANSFORMING INTO DICK CHENEY

While the alleged jab may sound harsh, Bale wasn’t exactly pulling his punches when it came to discussing Cheney after the Adam McKay-directed film’s release. While accepting the Golden Globe award for his performance, Bale famously called Cheney “charisma-free and reviled by everybody” and thanked Satan for giving him the inspiration to play the man he described as an "a--hole."

In the film, Cheney is portrayed as a manipulative shadow figure, quietly running the Bush administration through some of the most turbulent times in American history with a ruthless hand. Bale’s next project puts him alongside Matt Damon for the film “Ford v. Ferrari” about the two automotive giant’s famous feud.