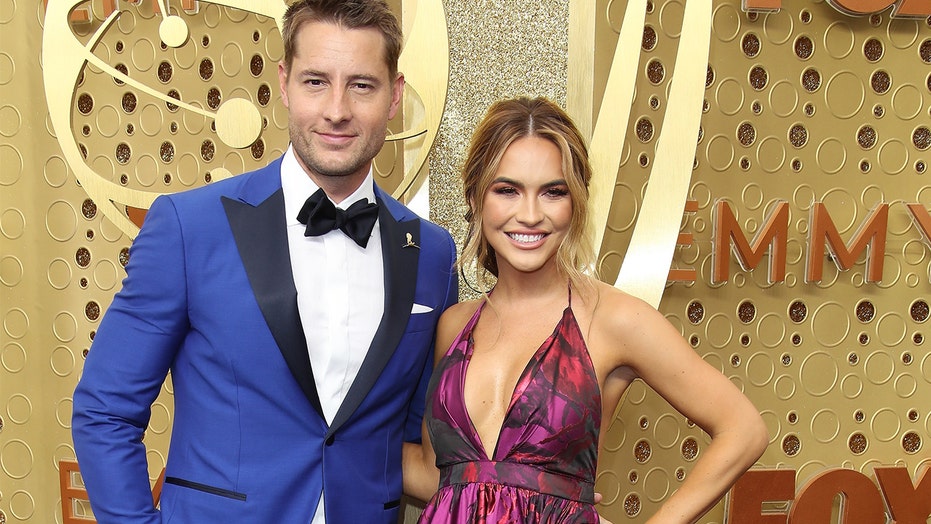 Chrishell Stause is still recovering from the "painful" heartbreak of her divorce from Justin Hartley, despite him already dating again.

The “This Is Us” star filed for divorce in November 2019 and informed Stause over text, she claimed during an episode of “Selling Sunset.”

Hartley, 43, appears to have since moved on and is rumored to be dating his former “Young and the Restless” co-star Sofia Pernas, whom he was caught on camera kissing in May.

In a new interview, Stause admitted seeing her ex move on less than a year after the divorce has been “painful.”

“I’ve had to start over so many times in my life. I always know how to look at the bright side because there’s been a lot of dark,” the “Days of Our Lives” alum told People magazine.

The “Dancing With the Stars” contestant continued: “I feel like anybody would be heartbroken to see how quickly or easily you are replaced; of course that’s going to sting.”

Hartley and Pernas, 31, were first linked in May.

In July, Stause legally removed Hartley from her last name which she commented, “I'm not trying to be somewhere I'm not wanted."