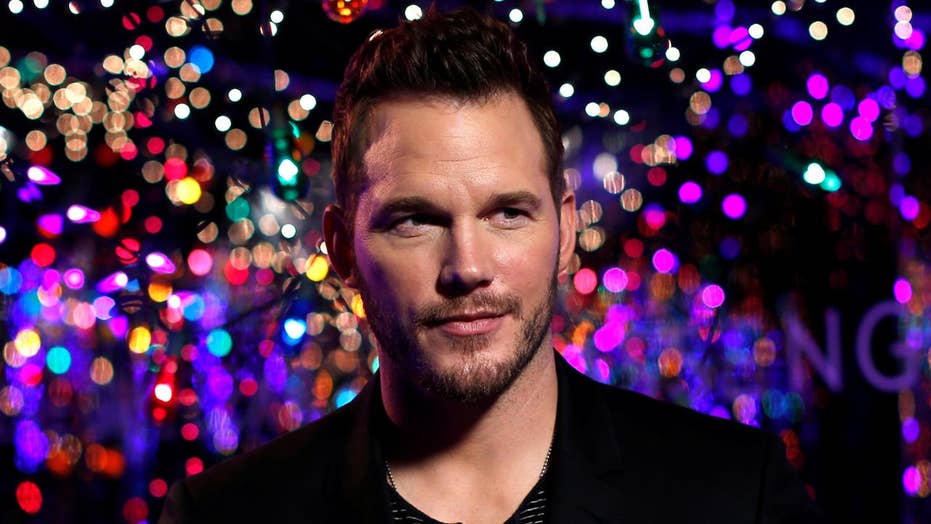 LOS ANGELES – “Guardians of the Galaxy Vol. 2” is going to explode in theaters like a "supernova" according to star Chris Pratt.

“This ups the ante for the last one in every way and shape you can imagine,” he said at the movie's Los Angeles premiere, comparing it to the first installment. “It’s funnier, it moves faster, it’s richer, it has more dynamic stories, deeper emotional pull…we get to spend more time storytelling and less time giving expository backstory and origin story. It’s emotionally driven, character driven, relationship driven, epic space supernova that explodes and it’s bigger brighter faster than any movie you have ever seen.”

Kurt Russell, who is a newcomer to the cast, told Fox News that there is pressure to live up to the other actors in the film.

He also acknoledged that the science fiction genre is loved by audiences far and wide.

“The genre is out there, you can put anything in it, whatever you put in it is what they are going to love,” he said. “And I think they love these people, these characters and I think James (Gunn, director) does a great job of putting together a cast that is exactly right for what it is supposed to be. And it was fun to join that.”

Pratt added that technology has further advanced the capabilities of all science fiction films.

“I think because of technology and what we are capable of doing with computers and animations and how much it has evolved, it is really opening up the world, out in space. In imagination you can create anything you want, now you don't have to only shoot a set…We get to create worlds.

“Guardians of the Galaxy Vol. 2” premieres May 5th.